Arav’s Next Film Has Begun Shooting Arav Nafeez, the winner of Bigg Boss Tamil has signed on his next film, Market Raja MBBS. Directed by Saran, the film has already begun shooting and looks to be an action-fantasy-thriller.

Saran made his name by directing 4 Ajith blockbusters – Amarkalam, Kaadhal Mannan, Asal and Attagasam. He is excited to work with Arav on this flick, and he assures the Tamil audience, has nothing to do with Kamal Hassan’s Vasool Raja MBBS. Arav is set to play Market Raja, the titular character who is a local don. 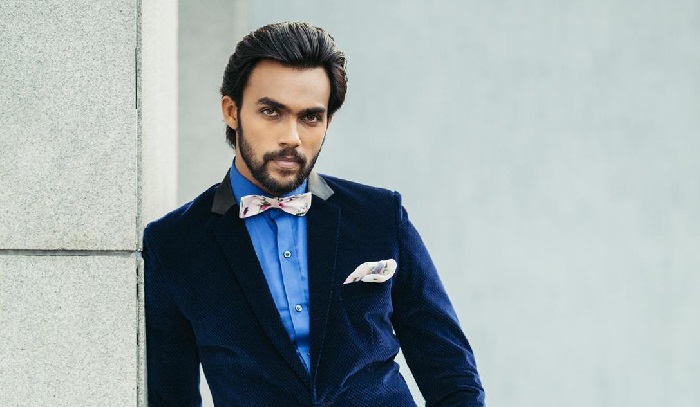 Tamil newcomer Kavya Thapar will be introduced in this film, and she is reportedly the 18th heroine Saran is introducing to the industry. This will be the actress’ first Tamil movie, but she has starred in Telugu movies Ee Maaya Peremito and Tatkal.

Arav’s first Tamil film as the lead actor, Raja Bheema, is slated for release in the first quarter of 2019.