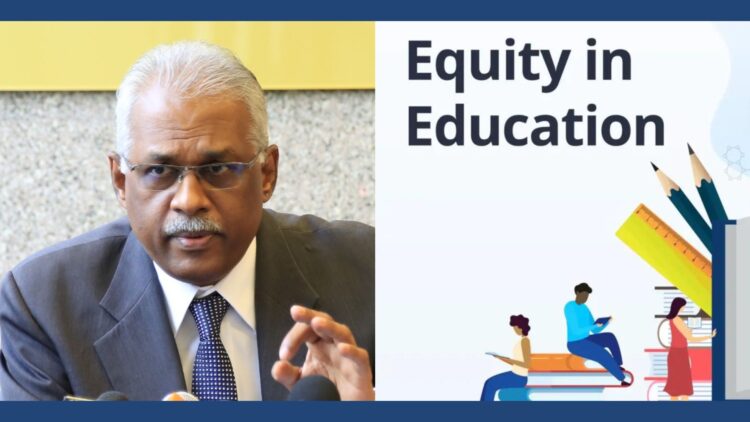 The alternative for improving the education system has been proposed, yet no consideration has been taken about how education should be fairly given without racial segregation.

Klang MP Charles Santiago has demanded an end to the “apartheid-esque” education system, claiming it traps bright Indian students from the B40 community in a cycle of poverty, reported by FMT.

According to the opposition MP, the pre-university matriculation system turned away more than 200 straight-A’s Indian students, while Bumiputera admissions were above 90%.

Most of these children belong to the B40 low-income group, where education is the only route to success, yet an apartheid system is resisting them – Charles Santiago

The MP stated that despite students’ good academic performance, the government chooses to use the “race card” to hinder them from enrolling in university education.

The recent declaration by Education Minister Radzi Jidin that the education system is stagnant owing to a lack of commitment to reform came as no surprise to him.

Racial discrimination would only help to foster hatred and conflict amongst different racial groups, said Santiago.

He suggested Radzi build a system that is equitable to all Malaysians, regardless of race nor religion, rather than complaining about the current status of the education system in the country.

Future leaders who are competent and bright will be produced through promoting equality and providing easy access to university education based on rights and needs. – Charles Santiago