Keep up the good work, girls! The national women’s badminton doubles R Kasturi -R Venosha have chalked up yet another victory at the Malaysia Games (Sukma) badminton competition, yesterday.

“In the second set, we opposed the drought and had no strategy for keeping the game under control. Then, we attempted to gain a significant advantage, and after we switched sides, we already knew how to manage the match, quoted bernama.

Previously, the sister duo made headlines as they earned the most prestigious title at the Uganda International Challenge 2022 tournament.

Besides that, the pair, who train under New Vision Badminton Academy, also repeated their success as emerging women’s doubles champions at the 2019 Fleet Mauritius International tournament. They won the women’s doubles tournament on 16th June. The duo defeated locals Aurelie Marie Elisa Allet and Kobita Dookhee 21-14, 21-14 and received a whopping US$800. 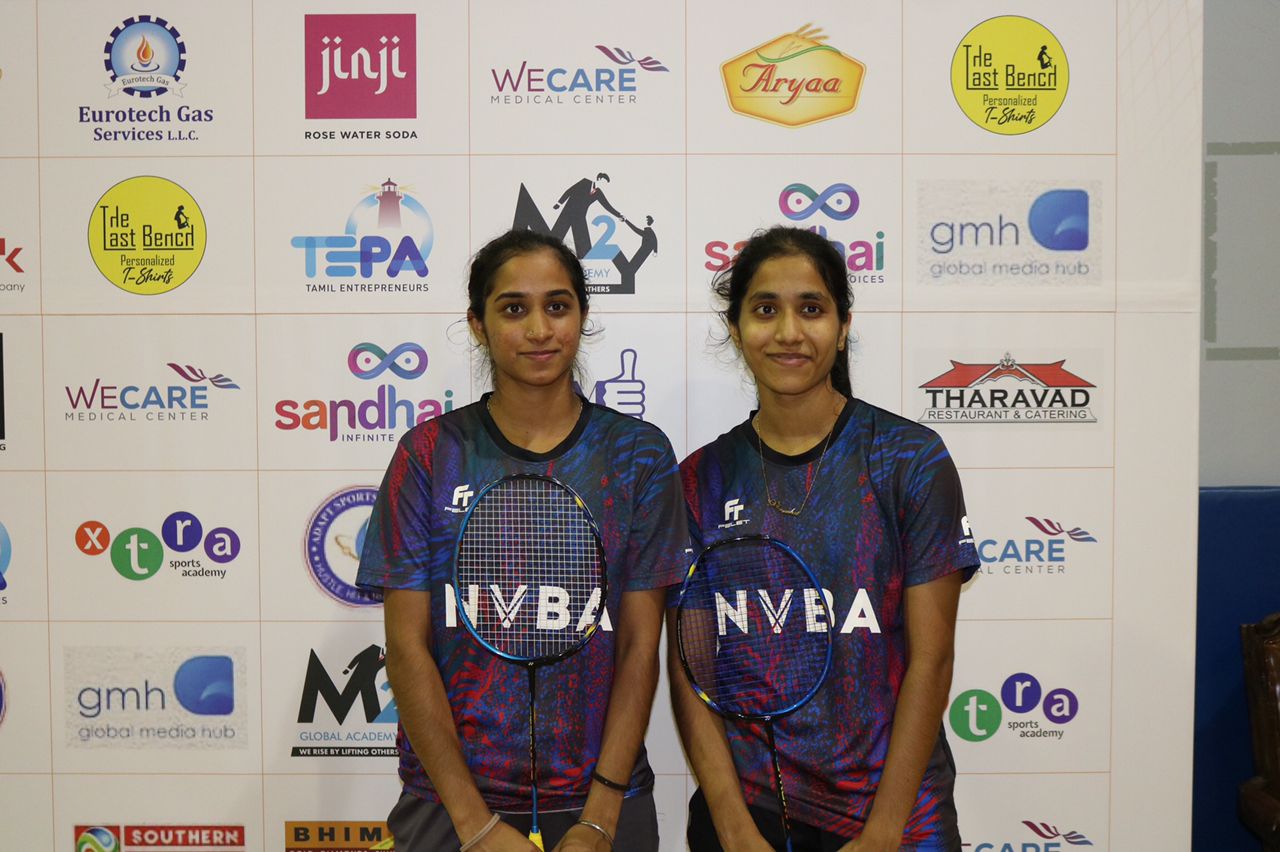 “We really need this gold because Sukma is a prestigious tournament in the country for new talents. So it will bring our profile up when we go out for tournaments and help us to secure funding,” said the 20-year-old Venosha.

Hailing from Kuala Lumpur, Kasturi – Venosha started to play badminton at the age of 7 and 6 respectively and have now become one of the top badminton players in Malaysia. Radhakrishnan, a dedicated father and former Royal Malaysia Customs officer encouraged his precious princesses to pick up the sport. 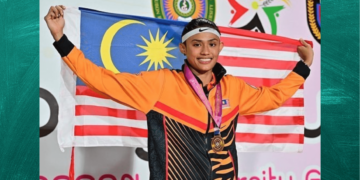 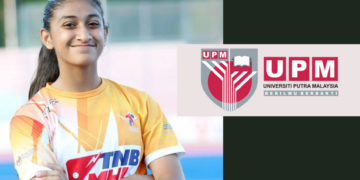 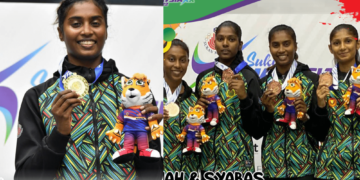