Mani Ratnam and Superstar Rajinikanth Teaming Up After Three Decades?

Yet another blockbuster hit film is expected to shatter the box office. 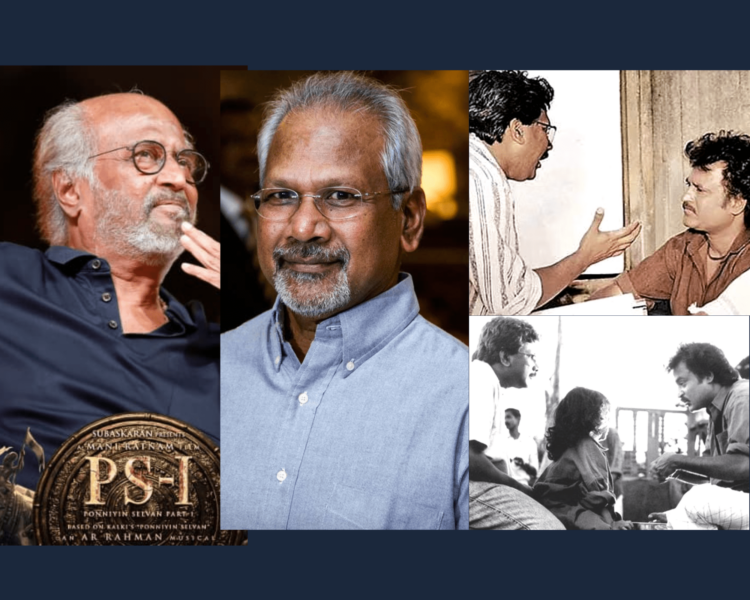 Are you guys ready to witness the ruling icon of the Kollywood Industry, Rajinikanth in Mani Ratnam’s upcoming project?

It is a measure of the power of this magical duo since they have never delivered a dud since the biggest blockbuster hit movie, Thalapathi. Having said that, recent reports have revealed that the legendary director and Rajinikanth might finally collaborate again after 31 years!

Yes, you read that right! 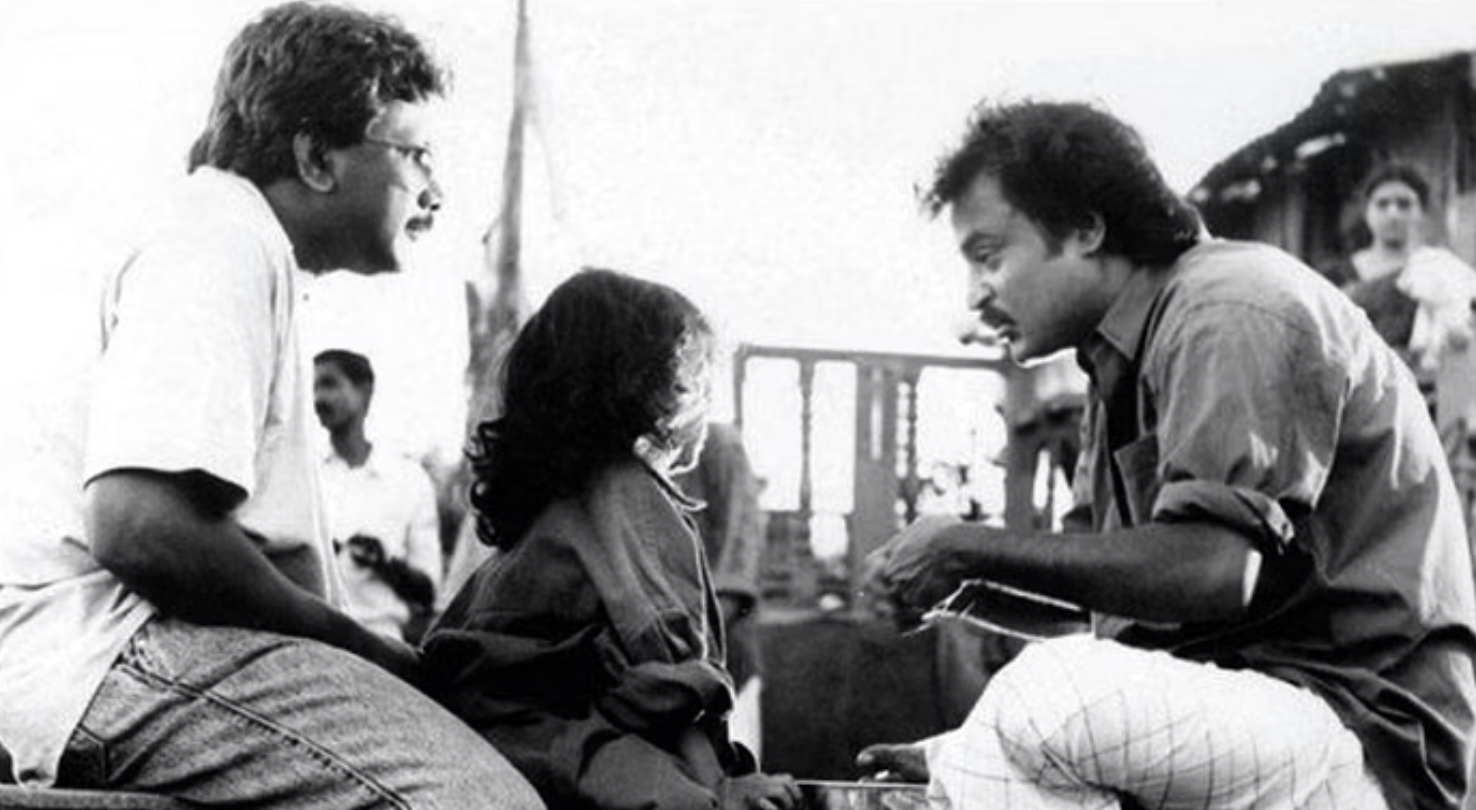 According to recent sources, the ace filmmaker has already penned a story for our superstar, and production is scheduled to begin in the latter half of 2023.

As we have witnessed Mani Ratnam’s concept in PS1, we can rest assured that the strong story he narrated for Rajinikanth will be one of the most epic ones after the release of his magnum opus flick. Ponniyin Selvan is a two-part historical fiction series based on writer Kalki Krishnamurthy’s 1955 novel, and the original book was a five-part series. The stellar cast includes Vikram, Jayam Ravi, Karthi, Trisha, Jayaram, Sobhita Dhulipala, Aishwarya Lekshmi, Vikram Prabhu, Ashwin Kakumanu, R. Sarathkumar, R. Parthiban, Prabhu, Prakash Raj, and Rahman.

In a recent interview with Pinkvilla, Mani Ratnam was asked about his upcoming projects with the superstar. And he gives us a hint by stating:

Eventhough there’s no official confirmation from the director himself, fans couldn’t hold their excitement and eagerly waiting for the official announcement.

Mani Ratnam and Superstar Rajinikanth Teaming Up After Three Decades?