Another Tamil Film For Vijay Deverakonda 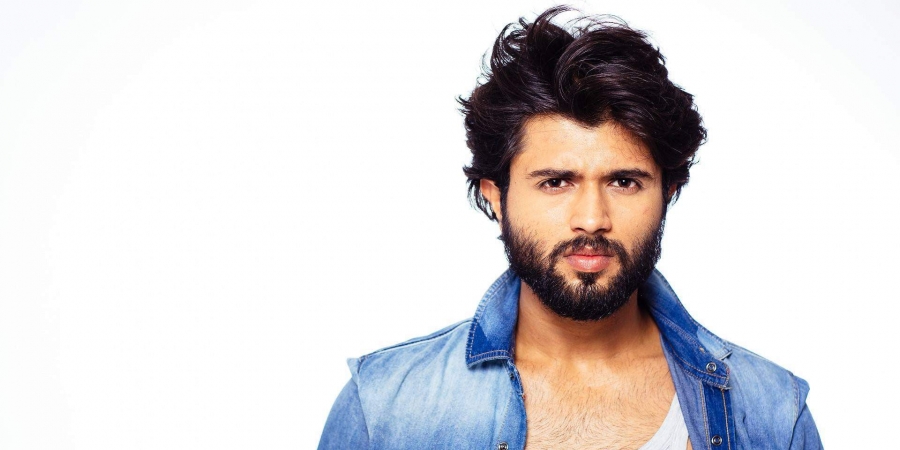 Vijay Deverakonda appears to be entering the Tamil film industry full throttle. He will star in the upcoming Tamil film, Dear Comrade. Deverakonda will be joined by actresses Rashmika Mandanna and Shruti Ramachandran. Directed by Bharath Kamma, Dear Comrade is set to be a classic masala film, focusing on a man’s life with love, action and comedy thrown in.

The film will be released in all four south Indian languages – Telugu, Tamil, Malayalam and Kannada. Deverakonda will assay the role of a politically aware student who is part of the communist party while Mandanna will play a state level cricketer. The actress has gone for coaching prior to filming to carry the role out to her best ability.

Dear Comrade was inspired by the Malayalam film Comrade in America, that starred Dulquer Salman in the lead. 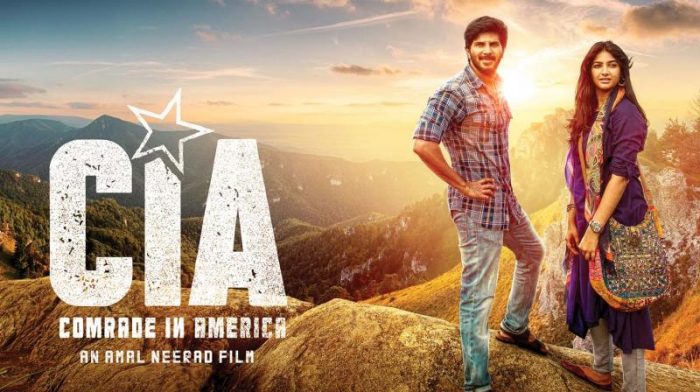 Dear Comrade is scheduled for release in May this year.