A Muslim Group Visits Church And Temples To Show Solidarity 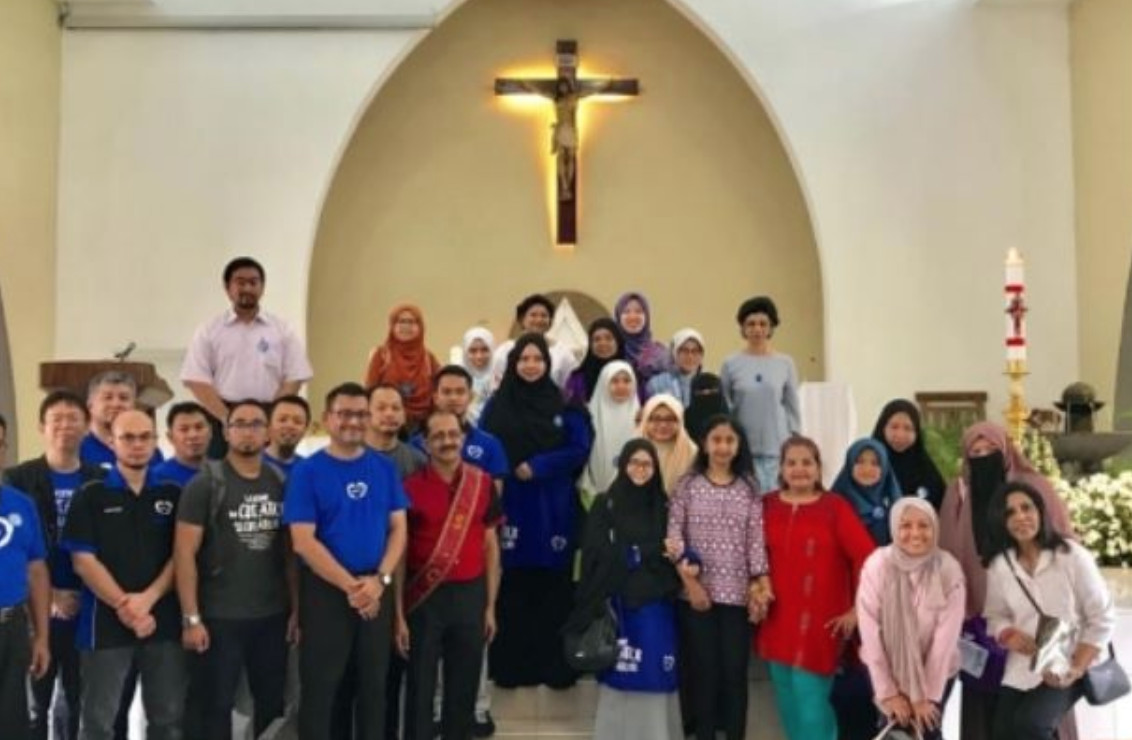 A Muslim group visited a church, a Hindu temple and a Buddhist temple, earlier today at Petaling Jaya.

The Global Unity Network NGO wanted to prove a point following the Easter Sunday suicide bombings in churches and hotels in Sri Lanka, which killed about 250 people and counting. 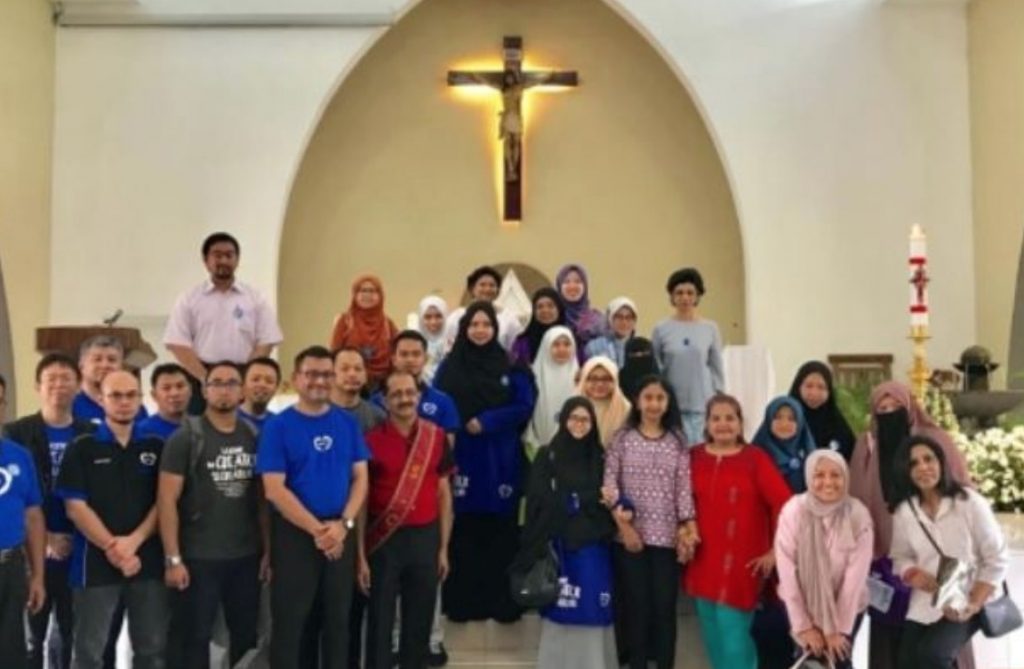 Shah Kirit Kakulal Govindji, the president of of the NGO, said a team of 22 members visited the Sri Maha Kaliamman Temple in Kg Kasipillay and then went to St Joseph’s Church in Sentul before wrapping up at the Sri Jayanti Buddhist Temple there.

Shah said in Christchurch, when Muslims were killed, non-Muslims showed their solidarity.

“Even if only one non-Muslim is killed, we must show concern. We must be fair to everyone,” Shah Kirit said.

Shah Kirit said that this his fourth visit to the church.

The NGO had been involved in interfaith work for close to 20 years as a way to expose Muslims to other religions.

He believes that Malaysia is a multi-racial and multi-religious country. He says that it is vital understand one another well.

Shah Kirit said many problems in the world today stemmed from prejudice, presumptions and misconceptions about other religions and races.

“The best way to remove all these is to learn from one another.

“That is why we train Muslims to learn about other religions,” he added.