Yung Raja Unveils His First Ever EP ‘MIKE’ For Fans

Sheesh.. What else can I say? Tracks galore! This homie is ruling the rap world! 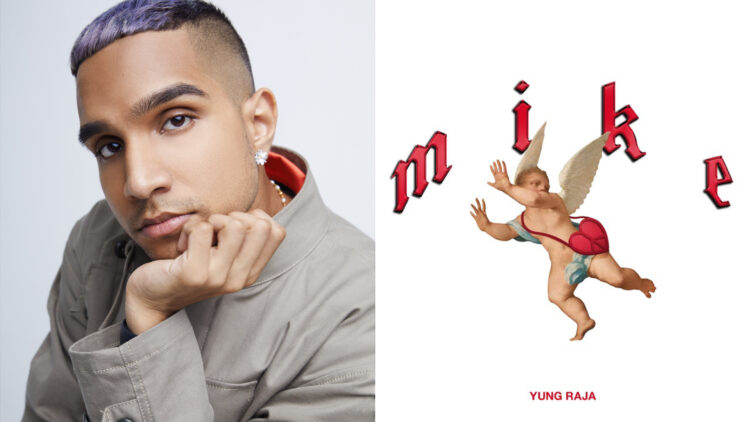 Yung Raja is a name that requires zero introduction because his work speaks for itself.  Thanks to his interpretation of rap and his drop-smack beats, this homeboy’s gonna be around for a long time.

Having his name mentioned on Jimmy Fallon’s late night show on US television for his single ‘Mami,’  Singaporean Yung Raja was named NME’s Top 100 essential emerging artists of 2021, his hit single ‘Spice Boys’ debuted on Spotify’s Viral 50 Singapore and Malaysia Charts just one day after its release and his very own clothing line ‘Peace Oeuvre’ is just the tip of the iceberg.

There’s a lot more to learn about this bilingual hip hop artist. This is not by chance, but rather the result of his undying dedication and passion for his one pure love, ‘Music.’

Remember when he said, “I’m going to explore how far this can go?” Well, guess what he’s up to after all the hustle and bustle?

As a surprise for his ardent fans, Yung Raja has released his first EP, Extended Play, which is longer than a single but shorter than an album. It was released on 22nd October, unveiling off another streak in his rap journey.

‘MIKE,’ produced by Flightsch and RIIDEM, reveals the Singaporean rapper’s inventive versatility which he is very much known for. ‘MIKE,’ Yung Raja‘s clever wordsmith, fuses English and Tamil bars like no other, elevating him to a higher level of wordplay, confidence, and finesse.

“This project came from a different part of my soul that I’ve not put on paper before,” says Yung Raja. ‘MIKE’ represents a watershed moment in his career, as he continues to outline himself as Southeast Asia’s fast-rising bilingual hip-hop artist. 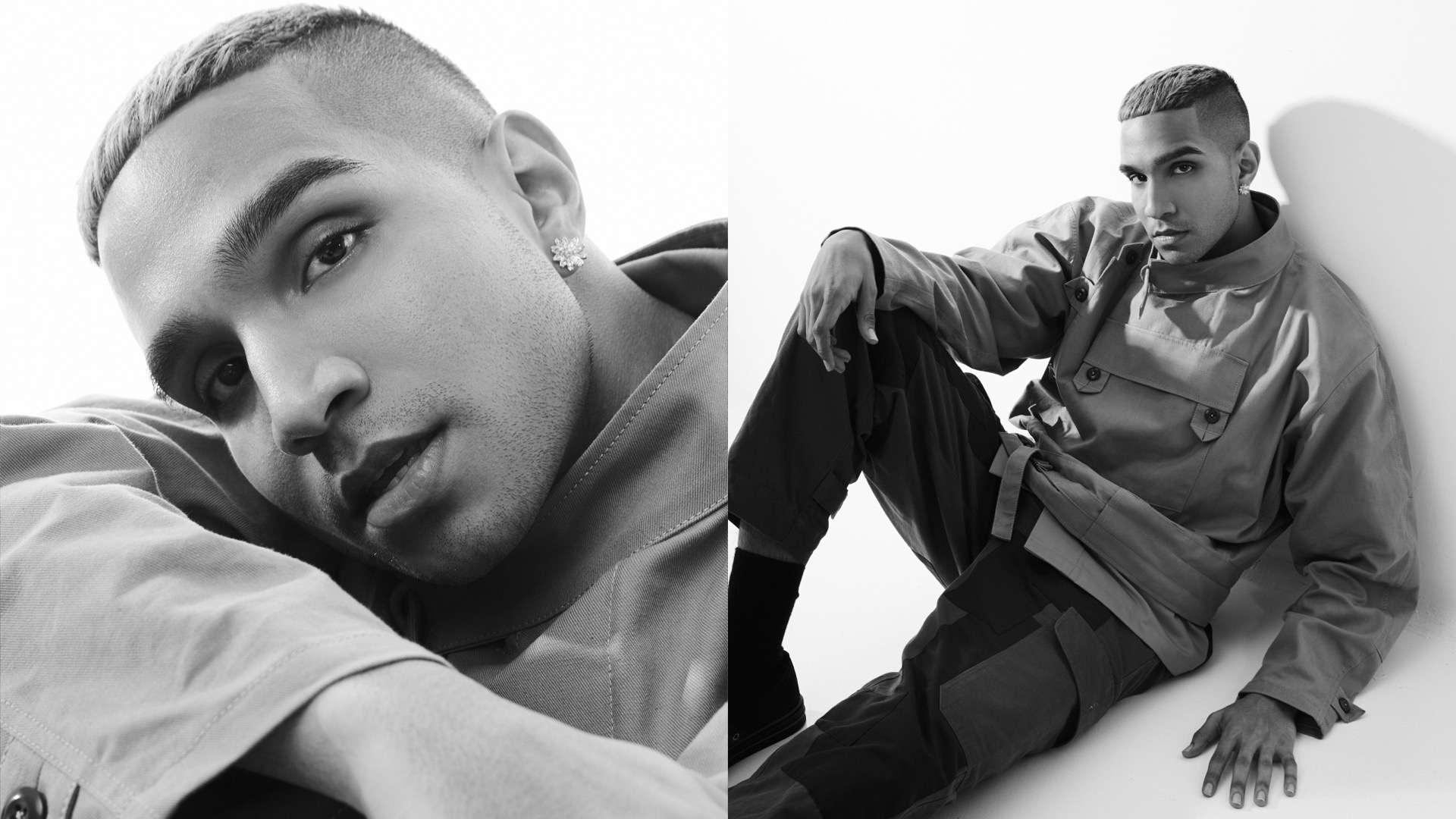 The album’s title track has all the hallmarks of a classic Yung Raja romp: he combines Western pop culture references – from gemstones to Gucci, void decks to Gigi Hadid – with soundscapes and lyricism rooted in his South Asian Tamil identity. Yung Raja excels at drawing and reworking the lines between everyday aspiration and material goods.

He will enthrall fans with a new direction that trades the eccentric, bright production we know for blazing trap beats bearing South Indian-infused scales, preparing listeners for the changes to come.

With ‘MIKE,’ the rapper, who has always known when to inject fun and frivolity into his music, stakes his claim as a mysterious presence, leaving much anticipation for more Yung Raja moves in the future. 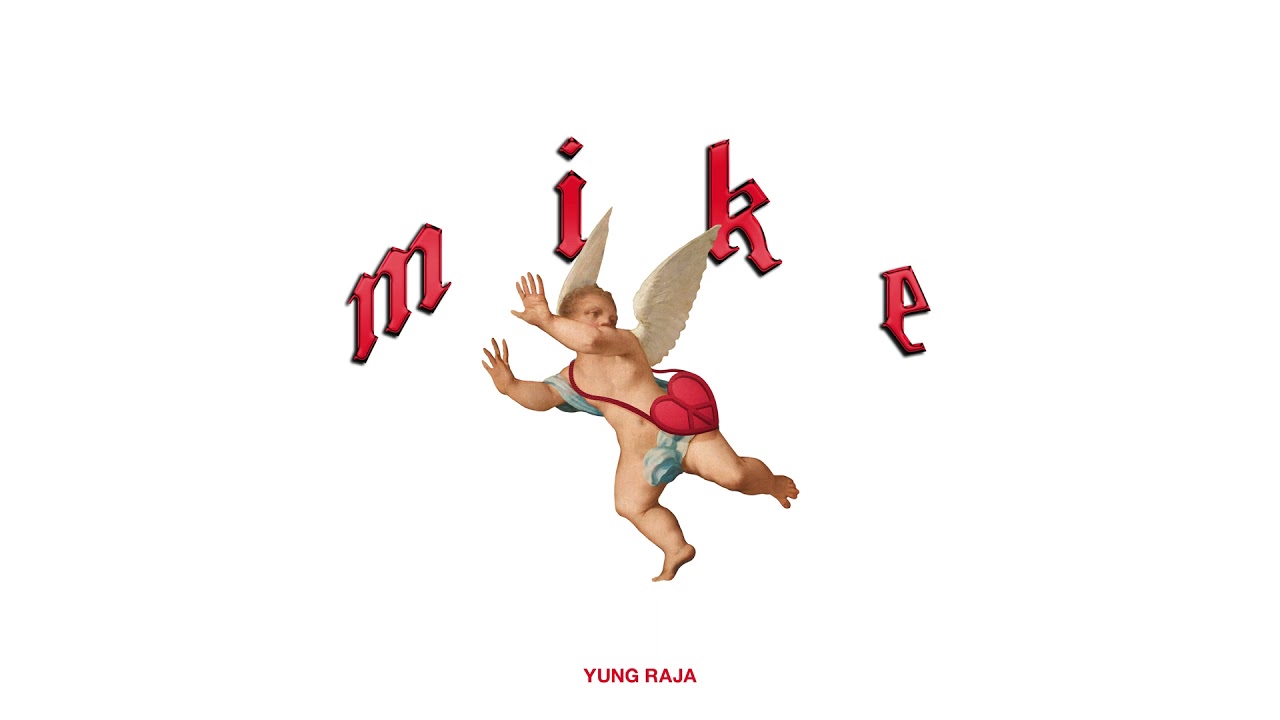 Yung Raja goes on to further explain the three-track stunner:

“These three songs are my story. The story of striving to thrive,” Yung Raja says of ‘MIKE’. The EP’s title track captures what the rapper refers to as a “very interesting part” of his life. It’s full of new adventures and thrill-seeking fun, but with a harder-edged attitude – something Yung Raja has recently discovered for himself.

“I learned so much in the process of creating this project,” he says. “I’ve never felt this free in my life… in my thoughts and expressions. The importance was placed solely on how we feel rather than what’s ‘right.’”

Yung Raja, now totally fired up for his next transition stage, sends a message to his fans: “This project is very special to me. Dedicated to my Tamizhans worldwide – To my mikes, from your mike, Shtambi Raja.”

His solo EP begins with ‘SHEESH (Godspeed),’ is followed by the title track ‘MIKE,’ and concludes with ‘SHMOKE.’ 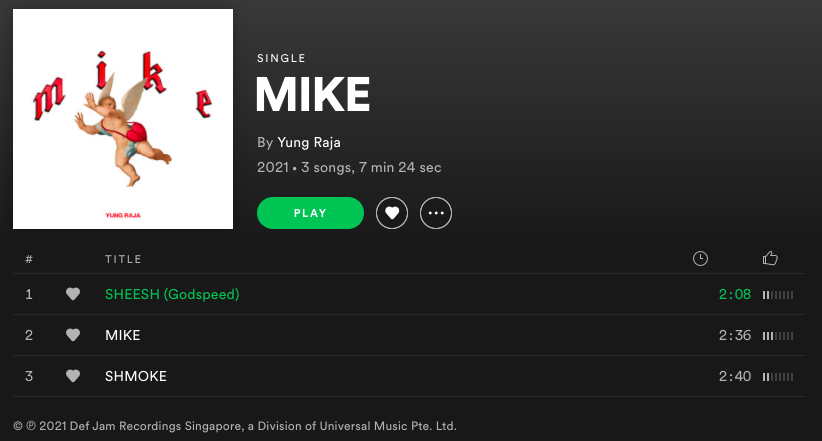 Varnam Malaysia had a fun filled interview session with the bilingual rapper to learn more about his solo EP, ‘MIKE.’. Watch the rising hip-hop artist spill the beans here!