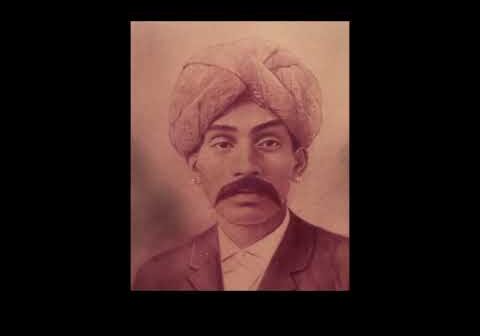 Who brought about electricity to Malaya? If you can guess it right, you are indeed a history buff!

In the aftermath of Malaya’s momentous regime change, this question has somewhat become a topic of discussion among Malaysians.

Thamboosamy Pillay, who was born in Singapore completed his studies at the prestigious Raffles College, achieved notoriety through his work as an interpreter and an assistant to a senior lawyer. A rich merchant, tin miner, money lender and government contractor, he is best known as one of the founders of Victoria Institution and original trustees. 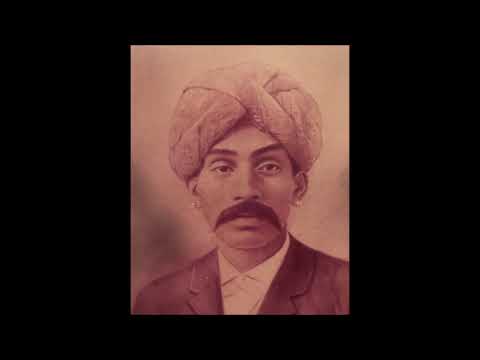 The history of Malaya with electricity was recorded in more detail, and two persons were credited for bringing electricity to Malaya, they are none other than K. Loke Yew and Thamboosamy Pillay.

Napoleon Bonaparte once said that history is the version of historical events that individuals have agreed to settle on.

In the 1880s, through a tin mining venture, Thamboosamy entered into a venture with Loke Yew and their firm was known as the New Tin Mining Company. They subsequently brought in an electric generator and mounted it in their mines to fuel electric pumps. This was considered to be the first time someone in Malaya had ever used electricity, and the town of Rawang received electric streetlights in the same year.

As per our finding, the first residential house to have electricity in Malaysia was located in Rawang. In 1894, the first electric generator in British Malaya was installed in Rawang to support the mining industry, making this town the first location to have electricity in the country. The bungalow in Jalan Kuala Garing was built in 1920 by British tin mining company, Rawang Tin Fields (now known as Berjuntai Tin Dredging).

Those who have been living in Kuala Lumpur for many years, might have noticed that there are roads named after him.

It is interesting to note that he was able to develop an impeccable reputation and ultimately became a leader of the Indian community in KL. He was seen as a man with a magnanimous heart who believed that wealth must be shared. He was also the first non-white member of the Royal Selangor Club to attain permanent membership.

Not to forget that Pillai has helped the welfare of Indian laborers hired for public works projects, ensuring that their wage was fair and commensurate with their jobs. Simultaneously, he contributed to the advancement of Tamil education. He also turned his home in Batu Road (now Jalan Tuanku Abdul Rahman) near Bilal Restaurant into a school for the children of Tamil laborers in Kuala Lumpur.

A quote for Thamboosamy by J.M Gullick;

“For Thamboosamy money was not everything: it was a means to an end, something that should be expanded. He did much good with it and had the respect of every community.”

The spirit of philanthropy demonstrated by Thamboosamy Pillay (1850-1902) is deeply rooted among us! 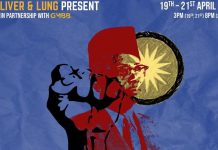