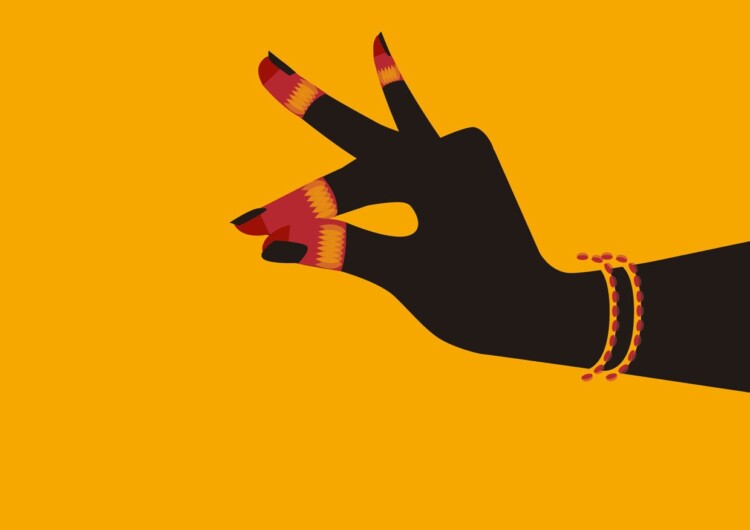 Dance is regarded as the oldest and most valued custom of the Indian culture. Indians throughout generations have been known to give priority to dance for its significance in religion, tradition and cultural aspects.

Indian dance can be classified as classical or folk. Folk dance usually sees the participation of large numbers of people singing and dancing whilst dressed in colourful traditional attire during festivals and weddings. Dance and music also appear prominently in Bollywood and Kollywood movies.

We have listed 8 of India’s most popular classical dance styles: It wasn’t generally seen on the national stage until the 20th century. The dance moves are characterised by bent hands, while the hands maintain their pace. Hands may be used in a sequence of mudras or abstract hand movements to tell a story.

Bharatanatyam is a type of illustrative dance tale of Hindu religious themes and philosophical ideas motivated by a dancer with outstanding footwork and spectacular movements, its range of performances includes nrita, nritya, and natya. 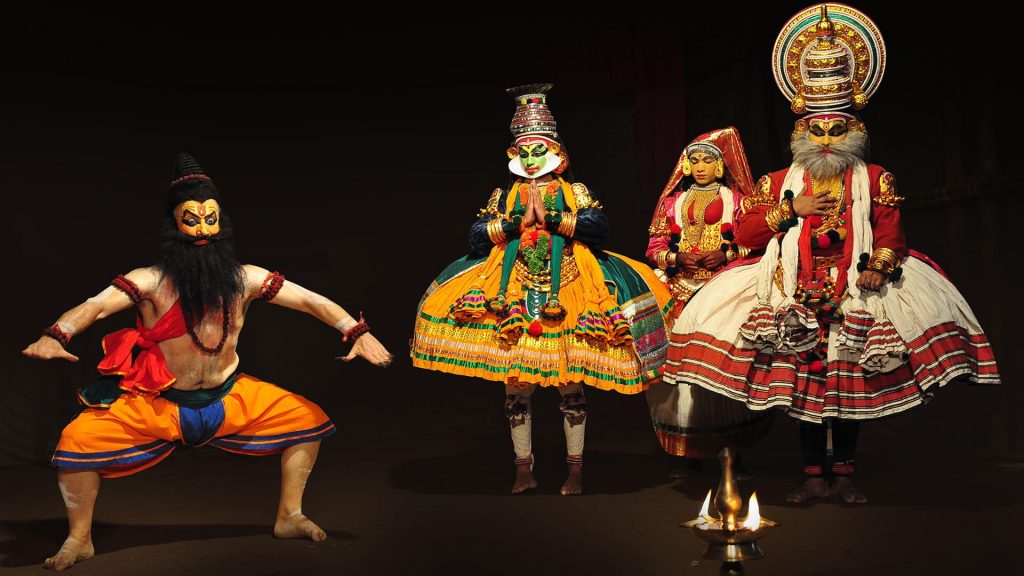 Kathakali, a significant genre of the Indian classical dance tradition, is synonymous with the narrative style of this performance. It’s a dance drama from the South Indian state of Kerala. Compared to other Indian classical dance forms, the plot in Kathakali is often conveyed to the viewer by outstanding footwork and spectacular movements of face and hands, complemented by music and vocal skills.

Nevertheless, the captivating dance can be differentiated from the others by its elaborate and colourful make-up, distinctive face masks and costumes worn by performers, as well as by their design and gestures representing the age-old martial arts and sporting traditions common in Kerala and neighbouring states in South India. 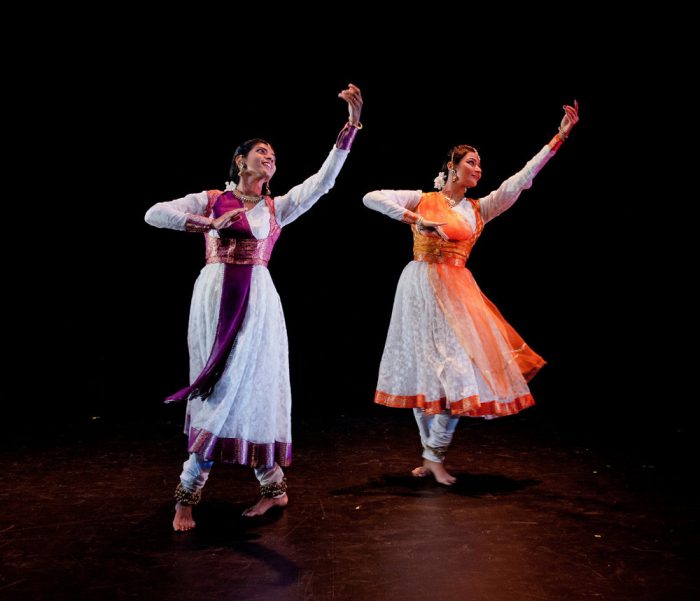 Kathak is one of the major styles of ancient Indian classical dance and is historically believed to have emerged from North India’s wandering bards known as Kathakars or storytellers. This form of dance originated from Andhra Pradesh. Such Kathakars walked about and told famous tales through poetry, dance, and songs like the early Greek theatres in ancient Greece. 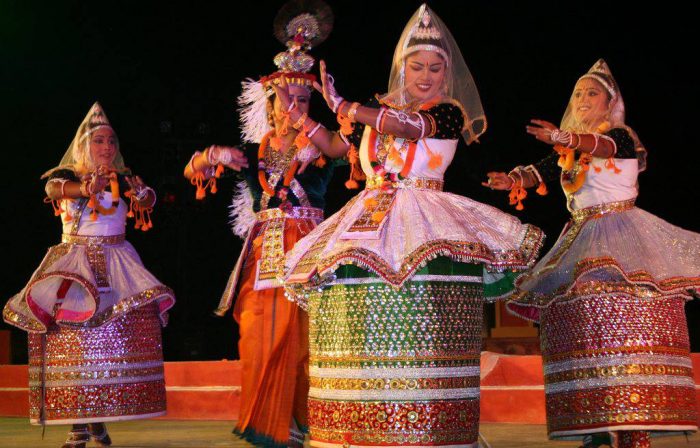 Manipuri dance is one of the most popular classical dance forms in India, particularly the themes centred on Vaishnavism and the spectacular performances of Ras Lila, dance-dramas revolving on the love between Radha and Krishna. Certain themes used in this art form are linked to Shaktism, Shaivism and the sylvan deities named Umang Lai during the Manipuri festival Lai Haraoba.

This dance style is named after the northeastern state of Manipur, India from which it emerged, birthing in Natya Shastra, the age-old Sanskrit Hindu book. Within this type, a mixture of Indian and Southeast Asian culture is tangible.

The age-old dance heritage of the region is embodied by the great Indian epics Ramayana and Mahabharata, where local dance experts from Manipur are called Gandharvas. Manipuris perform this religious art that seeks to communicate divine values during Hindu festivals and other significant cultural occasions such as marriage. 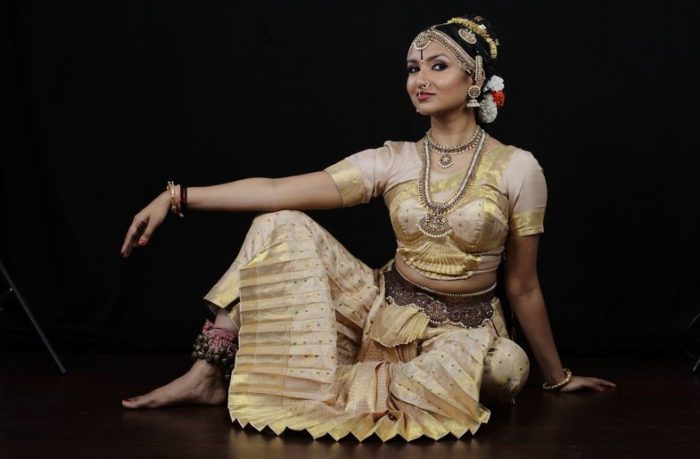 Kuchipudi, one of India’s leading classical dance styles, is a dance-drama performance art that emerged in the village of Krishna, a district of Andhra Pradesh, India. Similar to other leading Indian classical dance styles, Kuchipudi has also originated as a sacred art embedded in the age old Hindu Sanskrit text Natya Shastra and is historically connected with temples, holy traditions, and traveling bards. This ancient dance style finds its place in the copper inscriptions of the 10th century and in the 15th-century texts such as Machupalli Kaifat.

Traditionally, the sannyasin of the Advaita Vedanta community, Tirtha Narayana Yati, and his disciple Siddhendra Yogi introduced, methodised, and organised the present version of the dance style in the 17th century. Normally Kuchipudi’s performance range, which is loosely focused on Lord Krishna and the heritage of Vaishnavism, involving invocation, dharavu (quick dance), nritta (pure dance), and nritya (expressive dance). 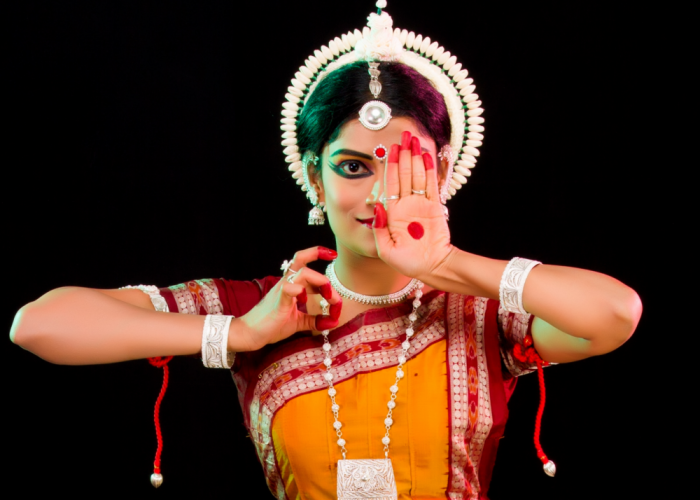 Odissi is indigenous to Odisha in eastern India. It is mainly a woman’s dance, with postures replicating those seen in temple sculptures. Based on archeological finds, Odissi is claimed to be the oldest of the living Indian classical dances. Odissi is a rather fluid and articulate movement, with more than fifty mudras (symbolic hand gestures) widely used. 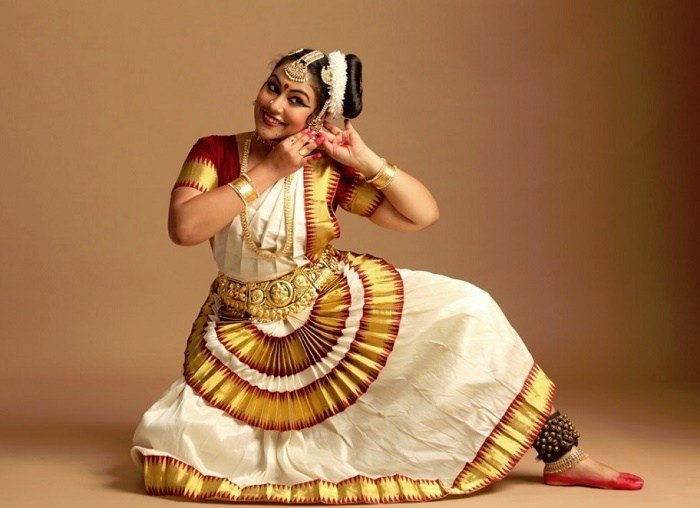 Mohiniattam is the popular style of Kerala originated dance performed exclusively by women. Classified as an Indian traditional dance form. The dance is marked by evocative gestures of the hands (mudras), rhythmic footwork, and lyrical songs.

Mohiniattam is intended to be performed as a solo recital and is a soft, elegant dance that portrays the theme of shringar or love. Mohiniattam is thought to have originated in the 16th century but flourished in the 19th century under the patronage of King Swathi Thirunal of Travancore. It’s one of the most popular dance styles in India till this day. The Sattriya dance style incepted in Sattras (institutional centres) was founded by Mahapurush Srimanta Sankardev in the 15th and 16th centuries. The Sattras were founded for the spread of Vaishnavism and later became a religious, cultural, and social hub for the people of Assam. The great Vaishnavite Saint created this dance style with its fundamental origins associated with the characteristics of other styles of Indian classical dance.

Initially part of the Ankia Naats, the dance style derived its name from the term Sattra. This dance style was originally performed in the Sattras and Namghars by the male Bhokots (male monks) as part of religious rites to propagate the doctrine of Vaishnavism which has been restricted to the four walls of the Sattras for many centuries.

Classical dance is a form of art that should be preserved by us. We should always acknowledge it’s importance because each cultural performance has its own specialty to it. 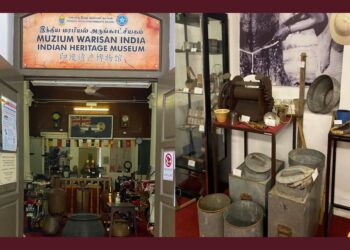 A people without the knowledge of their past history, origin and culture is like a tree without roots  -Marcus Garvey-... 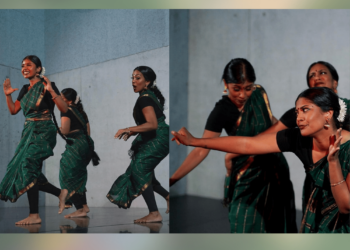 You’ve got to really watch it to feel the vibe! Have you guys ever wondered nor come across any impressive... 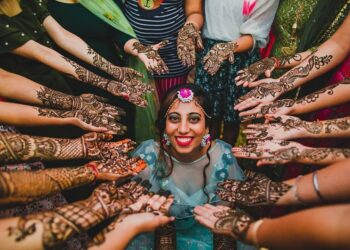 Henna is a paste that is naturally made from leaves of a henna called “lawsonia inermis”, which is applied on... 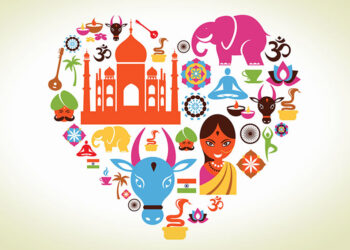 Familiar Customs In Your Indian Home That Can Be A Bane

Living in an Indian home can be exhausting. Our parents or anyone elderly at home, have these customs comprising of...