Cheryl Ann Fernando: The Story Of The Teacher Who Inspired The Film ‘Adiwiraku’ 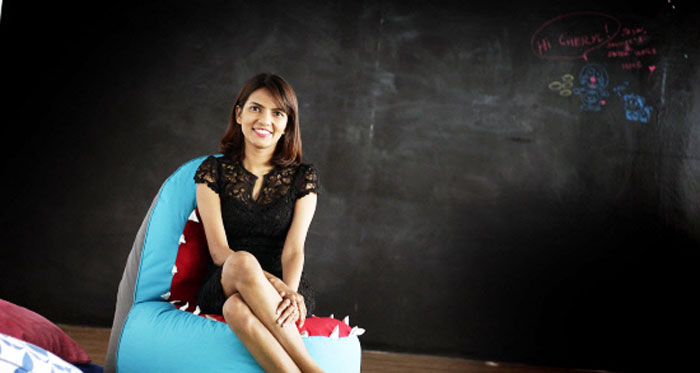 Cheryl Ann Fernando traded her corporate job to join Teach For Malaysia (TFM). Cheryl worked as a public relations (PR) consultant for four years and used to teach students in Puchong and Sentul on a part time basis. With time she started to realise that she really enjoyed teaching and joined an international school to pursue her dreams. After a short stint there, she joined Teach for Malaysia, a non-profit NGO that supplies volunteer teachers to rural and underperforming schools, in 2013. After her training, Cheryl was posted to SMK Pinang Tunggal, Kedah. 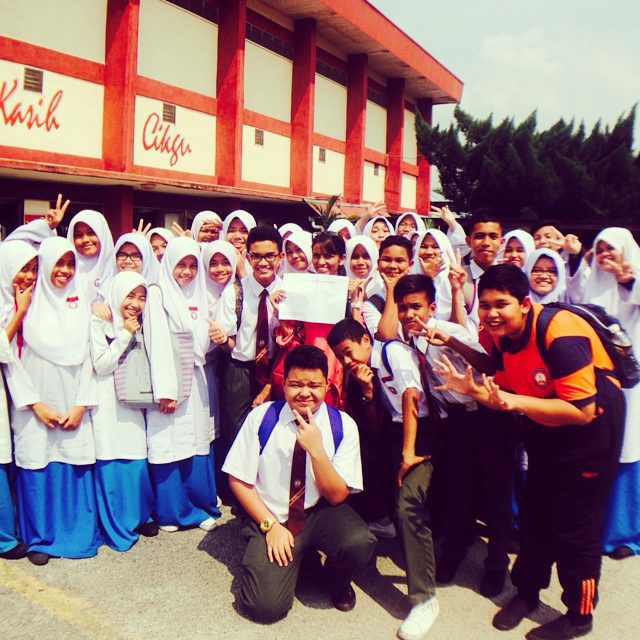 Accepting the position to teach in Kedah was highly-demanding physically, mentally and financially. The students in her class could hardly speak in English and she had to start from scratch. Cheryl was determined to inspire her students to reach for greater heights in life. That is when the idea to form a Choral Speaking team was born. Her students were not the most excited to participate and Cheryl had think of many creative ways to get them to buy in on her idea and attend training. So, Cheryl started offering to chauffeur the students to practice herself and provided them with some food and drinks at rehearsals. On top of that, the students also had problems pronouncing words as they are used to conversing in the Kedah dialect. She had to rehearse som lines repeatedly as some students found it very hard to pronounce. The team even practiced through out fasting month and finally found a platform to showcase they talent.

After persevering through lots of struggle, Cheryl managed to assemble a team of 35 students from Form 1 up to Form 5 to compete in the state level Choral Speaking Competition. They were up against 25 other schools who were properly trained and prepared for the competition. Against all odds, the team from SMK Pinang Tunggal managed to place 5th in the competition.

The news about the students from a rural school defying odds to place in the choral speaking competition caught the attention of Singaporean film director, Eric Ong, and within a few months, the production of Adiwiraku ensued. Actress Sangeeta Krishnasamy fit perfectly to play Cheryl’s role and the original members of SMK Pinang Tunggal’s choral speaking team was also part of the film cast.

After her she ended her service under TFM, Cheryl joined EduNation Malaysia as Head of Education and Learning. In January 2018, Cheryl joined Global School Leadership (GSL) Malaysia, a pilot school leadership development program for 24 schools Kuala Lumpur and Selangor. She continues to serve our nation and mould the future through education.

Thank you, Cheryl Ann Fernando for being such an inspiring teacher!