‘Enjoy Enjaami’ – The Trending, Catchy Track With Intense Meaning Is Out On Maajja

Rowdy Baby fame, Dhee, who recently released her single “Enjoy Enjaami” on Maajja, Ar Rahman‘s tech platform, has been gaining popularity due to her absolutely distinct voice, melody, and, of course, the very tribal-like music video.

The song is one that we can all groove to instantly. The lyrics of the song are very catchy which holds an intense meaning. To become addicted to this song, all you got to do is listen to it once.

The fact that Arivu‘s voice is featured in this song contributes to the song’s rapid popularity in just four days.

“Enjoy Enjaami” is an effort to celebrate the elements that contribute to our shared experience, with a message of sustainability at its core.

According to Radioandmusic.com,  “This song is about celebrating life, earth and our ancestors,” says Dhee of the idea behind the track.

I see music as one of the best ways to bring people together, as an extended and sometimes embellished way of communicating. It was important to us that this song emphasised the things that bring us all together and to celebrate them. “Enjoy Enjaami’’ is definitely a record that is very special to the three of us.

As explained earlier, “Enjoy Enjaami” is a Maajja-released song. It’s a technology-enabled label aimed at providing full creative control, resources, and global reach to the next generation of artists. AR Rahman, a renowned music director, and a trio of Canadian entrepreneurs came up with the idea.

This song had 2.7 million views on YouTube in just four days and has received a ton of likes and comments from people all over the world.

Fans are looking forward to hearing more singles from independent artists on the Maajja platform. AR Rahman has unveiled great talents that were previously unheard. We can expect a slew of new talents, so stay tuned! 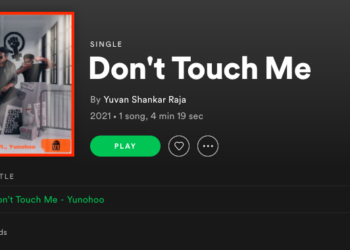 Don't Touch Me, a new song by Yuvan Shankar Raja, is an awareness song about violence against women. It is... 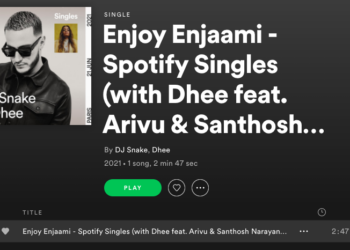 Are you still grooving to 'Enjoy Enjaami'? Well, I am. The smashing hit that shook the world is now available... 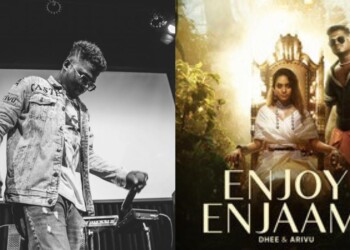 While most of us are still grooving to the 2 weeks old song, “Enjoy Enjaami”, some people have been wondering... 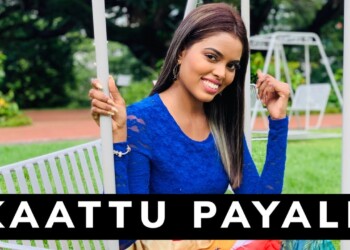 Yet another mind-blowing cover song from the Singaporean singer-songwriter Suthasini Rajenderan. She has released a beautiful cover of Suriya's Soorarai Pottru...