Amala Paul’s Aadai has been receiving great reviews by movie goers and film critics. The team has been heavily promoting the film through interviews, radio calls and the on ground activities.

In a recent Instagram post, Amala is seen standing outside of cinemas, hiding her face under a cap, to ask fans about their review from watching the movie. Fans were  surprised to see the star herself present at the cinema and they gave fantastic feedback about the thriller film directed by Rathna Kumar and produced by Viji under the production banner V Studios. 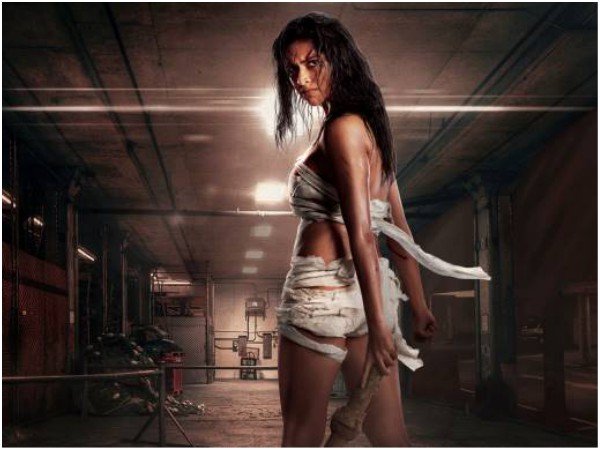 Amal shared the video on Instagram with a caption that read, “Aadai – Amala Paul pranks her fans. Kamini is back at it! It was lovely interacting with my fam, their love for Kamini is crazy.”