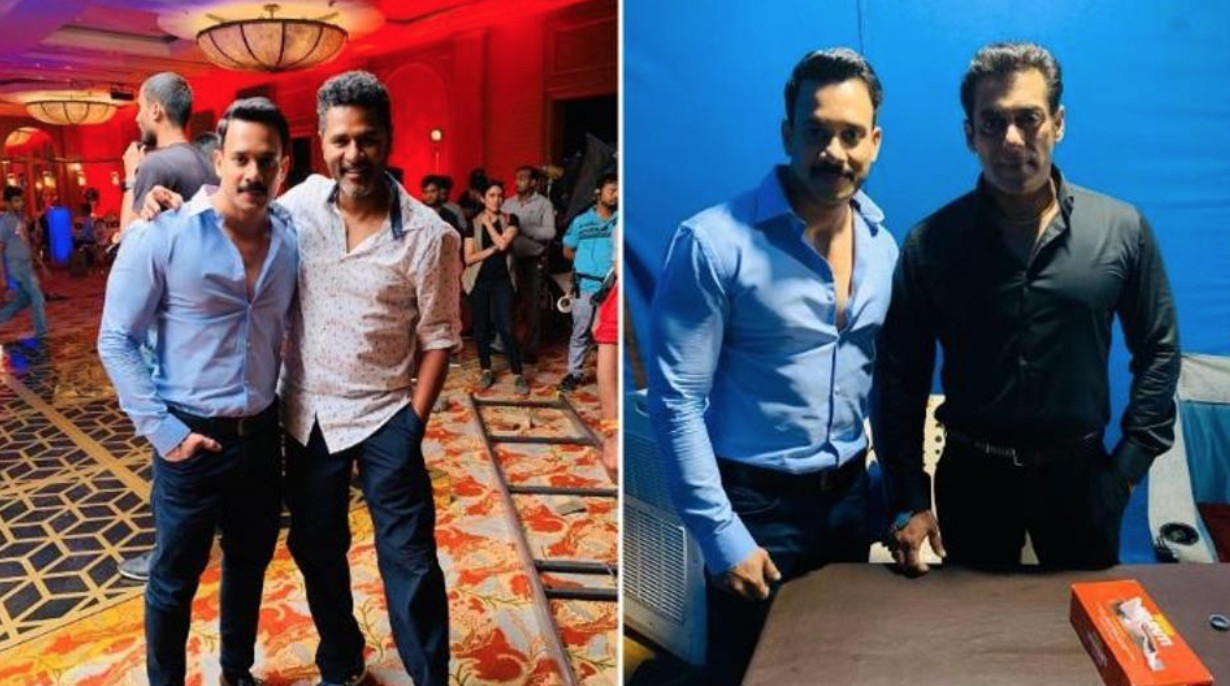 Bharath Niwas, who has starred in films like Boys and Kadhal, has landed a key role in Salman Khan’s upcoming film Radhe, which will be directed by Prabhudeva. A thrilled Bharath took to Twitter to announce the news of his big Bollywood project. The actor had previously starred in Hindi film Jackpot.

“Optimism is the faith that leads to achievement. Happy and blessed to be part of Radhe. A dream come true to act alongside the most wanted Bhai of Indian cinema. Heartfelt thanks and gratitude to Prabhu master,” Bharath tweeted.

Optimism is the faith that leads to achievement. Happy and blessed to be part of #Radhe ..A dream come true to act along side the most wanted Bhai of indian cinema. Heartfelt thanks and gratitude to Prabhu master. #radhee #eid2020 pic.twitter.com/TjiQzzUX6r

The film also stars Randeep Hooda and Disha Patani. Radhe, which is rumoured to be a sequel to Wanted, marks the third time collaboration of Salman Khan and Prabhudeva after Wanted and Dabangg 3.

The principal photography began from November 1 in Lonavala, Mumbai. The film is scheduled for a Eid release next year.

Bharath, who has starred in over 30 Tamil films, currently has nearly half a dozen projects in his kitty. He awaits the release of Tamil films Kalidas, in which he has played a cop. This year so far Bharath had two releases – Pottu and Simba. Both the films went on to crash at the box office.

Simba was a comedy, written and directed by Arvind Sridhar. The film also starred Premgi Amaren, Swathi Deekshit and Bhanu Sri Mehra in the lead roles, with Ramana in supporting role. Pottu was a horror-comedy which released after a delay of nearly two years. Bharath made his acting debut in 2003 via Shankar’s Boys, which also starred Siddharth and Genelia Deshmukh.