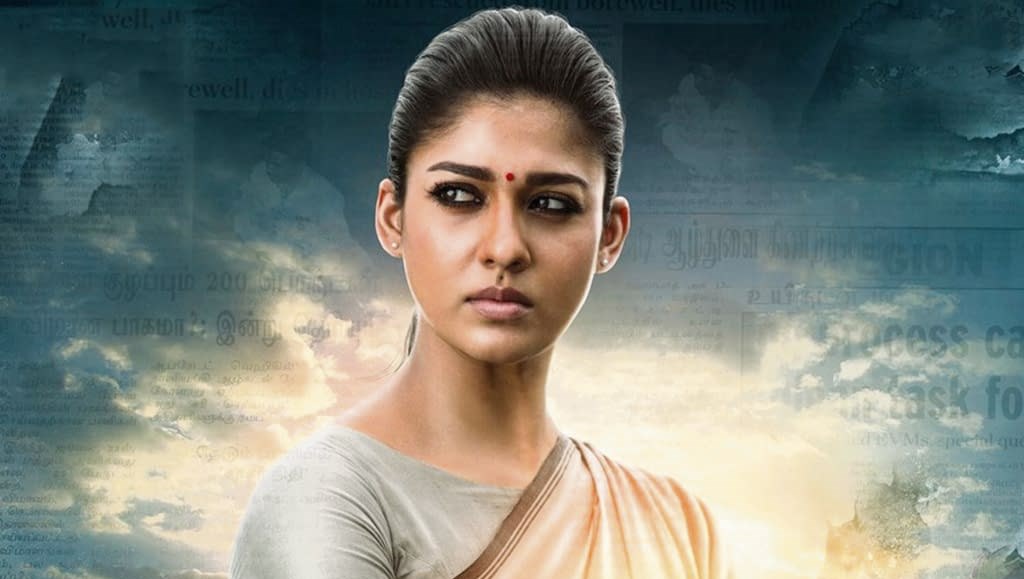 Lady Superstar Nayanthara will be making a comeback as the badass IAS officer, Madhivadhani.

Multiple online sources have confirmed that Aramm 2 has been scheduled to start shooting in September. The movie will be directed by Gopi Nainar, the same man who was responsbile for the first movie.

In Aramm, the last scene showed Nayanthara saying that she will return soon – and we were left wondering if Madhivadhani IAS would become a politician. 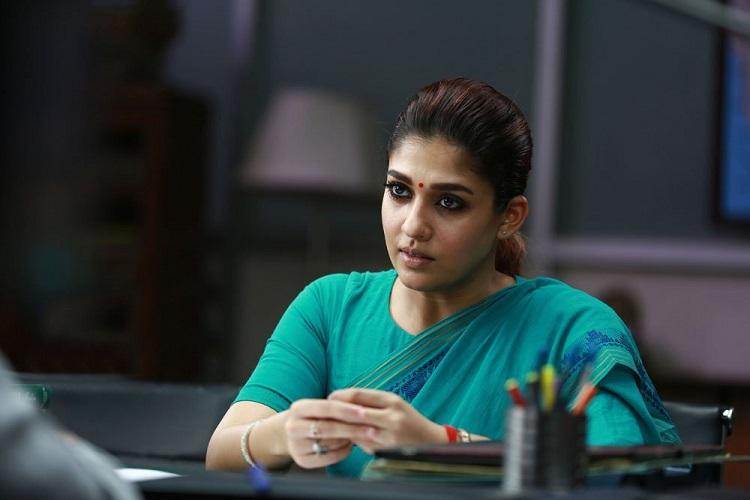 “The work for the sequel is already underway. It’ll once again be about a social movement. There’s no connection between India and democracy though we call it a democratic nation,” director Gopi said about Aramm 2.

“A democracy has to respect an individual’s rights and feelings. But our country has killed our people in the name of caste, religion and gender. Ambedkar dreamt of a very different country and Aramm 2 will be about this dream.” he added.

We sure can’t wait for the movie!