“Either Marry Her Or Shake Hands With The Man Who Does”, Says Actor 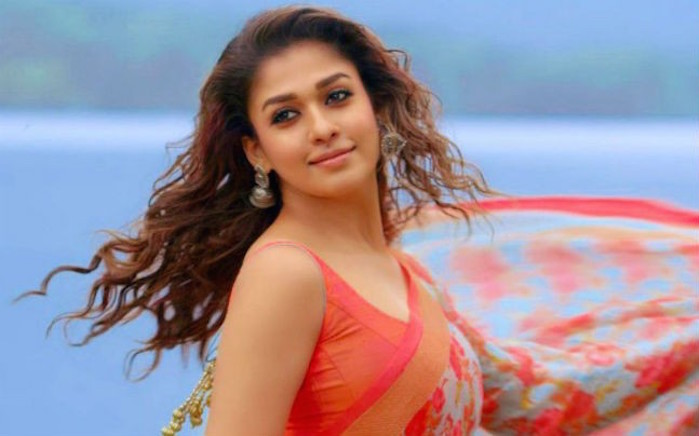 It is no surprise that Nayanthara’s upcoming movie, Kolamaavu Kokila, is attracting a lot of attention.

When Anirudh released the film’s single, “Kalyaana Vayasu”, it instantly became a hit with Kollywood fans. The song was composed and sung by Anirudh himself, while lyrics was penned by Sivakarthikeyan.

One actor was particularly impressed by Nayanthara’s naive and innocuous portrayal of Kolamaavu Kokila in the video. He said he either has to marry Kolamaavu Kokila, or shake hands with the person who marries her.

In addition to that, he also sends his best wishes to Yogi Babu, who is seen trying to win her heart in the movie.

“Kalyaana Vayasu” has garnered 6 million views on YouTube so far.