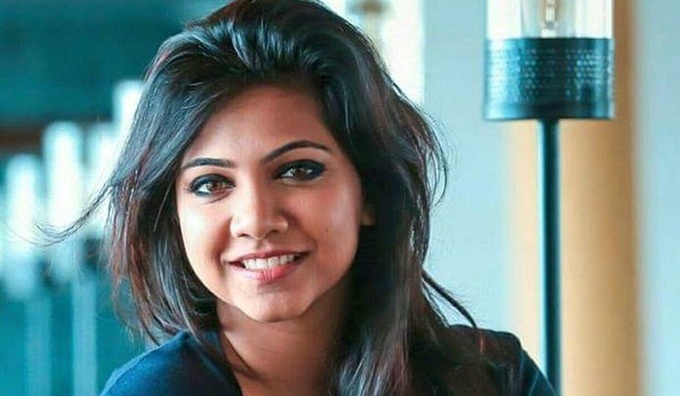 Madonna Sebastian, who impressed people with her performance in her debut Malayalam film, Premam has gone on record to mention that she hopes that she never gets stereotyped as your average loosu ponnu (i.e damsel who dances and looks hot).

In an interview with Times of India, SIIMA Awards nominee had this to say:

I like playing roles with shades of grey, white and black, and all of that. I hope I don’t get stereotyped as a loosu ponnu. I don’t want to do roles that require me to be just there and show my face.

The actress also went on to say that she’s rather choosy when it comes to the roles she plays, but doesn’t pretend to be an expert at judging scripts just yet.

It’s true that I’m quite choosy. I take my own sweet time to say ‘yes’ to a project because I believe I need ample time for my What’s the point in spending a lot of time without allotting space for your family and other interests? I think I know what kind of movies I should take up. That doesn’t mean that I’m very good at judging scripts. I need to listen to the stories that I’m offered; I also need to trust the director.