JUST IN: Sivasangari Pulls Out Of Commonwealth Games Due To Tragic Car Crash

Have a speedy recovery! 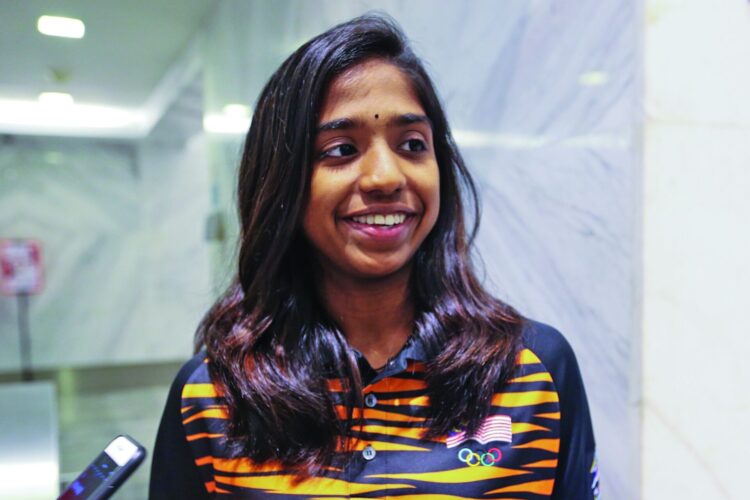 According to a report by China Press, the world No 19 was involved in a car accident on Sunday and sustained serious injuries. She was rescued from the vehicle before it caught fire but she’s been suffering from severe head injuries and was rushed to the Putrajaya Hospital for treatment. The 23-year-old young lass was a passenger in a car that hit a lorry from underneath.

The car crash took place at the Maju Expressway (same place) where Badminton’s world number one Kento Momota was injured in a car crash in the year 2020.

According to the New Straits Times, The extent of Sivasangari’s injuries is still unclear but it is learnt that she had to undergo emergency surgery yesterday. Despite having a tough time to digest what has happened to our squash-prowess, we are relieved that Sangari is stable now.

Following the tragic car crash, Squash Racquets Association of Malaysia (SRAM) director Major (Rtd) S. Maniam has confirmed that the world No 19 ace has suffered from severe injuries and she won’t be able to participate in the most anticipated Commonwealth Games.

Sivasangari was named as the Malaysian contingent’s flagbearer alongside Paralympian Bonnie Bunyau Gustin for the much anticipated 2022 Commonwealth Games which is scheduled in Birmingham, UK from July 28th to Aug 8th.

As much we would like to see you play, we really hope and pray for your speedy recovery!

JUST IN: Sivasangari Pulls Out Of Commonwealth Games Due To Tragic Car Crash