An exceptional haul for the Singapen! 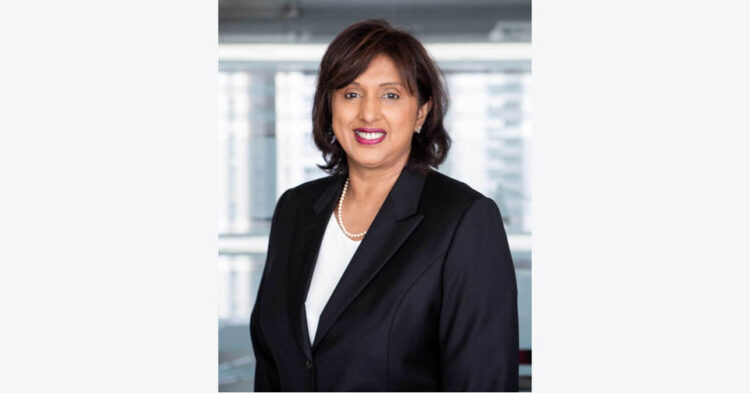 MALAYSIA; There are a few remarkable women in history that we recognise as soon as their first name is stated in any kind of platforms.

With that being said, meet Meera Samanther who has made great and impactful contributions to society at the Paul Harris Fellows under Rotary International award ceremony 2022.

Fondly known as a brilliant advocate for women and people with disabilities, she served as theWomen’s Aid Organisation (WAO) president for ten years.  Following that, she took on human rights cases for WAO and the women’s movement covering domestic violence, rape, migrant worker abuse, and the infringement of Constitutional Rights. She was also a former Association of Women Lawyers president and a present committee member and has been involved in various women groups since 2001.

The award is certainly an exceptional haul for this Singapen!

Meera’s enthusiasm for women’s rights began in 1995 when she joined the Women’s Aid Organisation (WAO) as a volunteer. She started everything from scratch such as bringing women to the shelter or to the police station, handling their phone calls, and helping with WAO programs for women and children. Indeed great deeds that she has showered towards the women.

Two years later, she was elected as secretary of the association and then to the board before eventually taking over as president. Besides that, she also became a committee member of the Association of Women Lawyers (AWL) at that time.

Besides Meera, the first woman Speaker and the youngest-ever Speaker for any State Assembly in Malaysia, Hannah Yeoh Tseow Suan and Dr. Suria Selasih Angit, an Orang Asli education advocate who is currently Assistant Professor at the Centre of Academic Partnerships and Engagement, University of Nottingham Malaysia have been selected to be Paul Harris Fellows under Rotary International for their outstanding contributions to the society, Focus Malaysia reported.

According to Rotary, the Paul Harris Fellow, established in 1957, acknowledges individuals for their significant contributions and philanthropic efforts in leaving an impact on the public. The recognition was in honour of Chicago attorney Paul Harris (1868-1947), who founded Rotary in 1905. 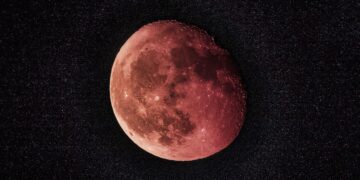 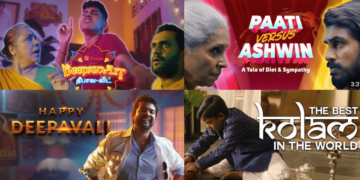 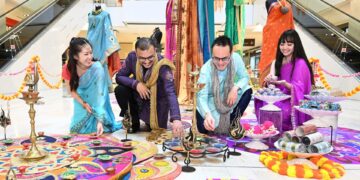