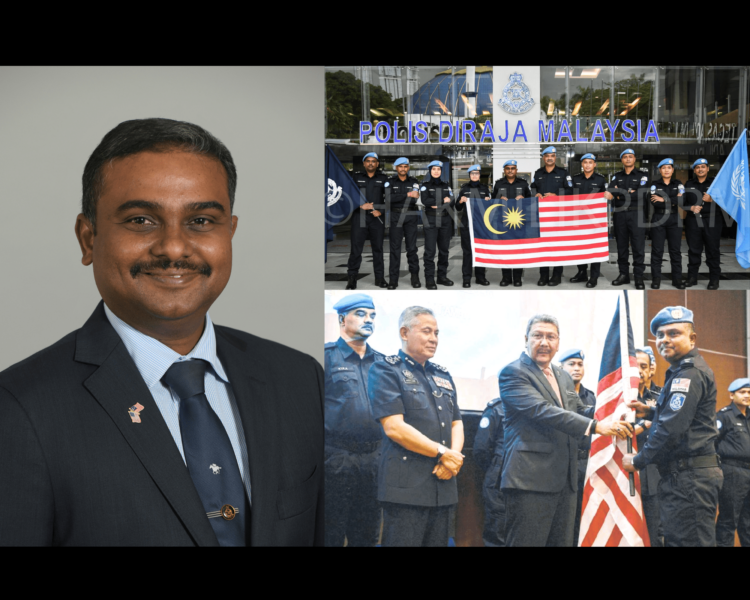 Feel so good to hear such an exceptional news!

The move involved nine senior officers and one junior officer consisting of seven men and three women who will serve under the UN banner for a year, stated the Inspector-General of Police, Acryl Sani Abdullah Sani.

“IPOs’ role in the UN mission is based on the concept of traditional approach building, especially in maintaining public safety and order.

“It is more focused on the reform, rebuild, and restructuring of countries that are experiencing certain crises and unrest,” Bernama reported.

According to the Humphrey Fellows Scholarship official site, he was among the Hubert H Humphrey Fellowship programme sponsored by the US Department of State’s Bureau of Educational and Cultural Affairs Fellowships.

Hailing from Klang, Dr Siva is fondly known as a dedicated engineer and law enforcement professional with over 16 years of experience in both private and public service capacities, currently serving as an officer with the Royal Malaysia Police since 2004. He obtained his PhD in Policing and Security from Charles Sturt University, Australia.

Best wishes to the entire team, and Dr Siva keep making us proud with your notable contributions to the nation. Hats off!