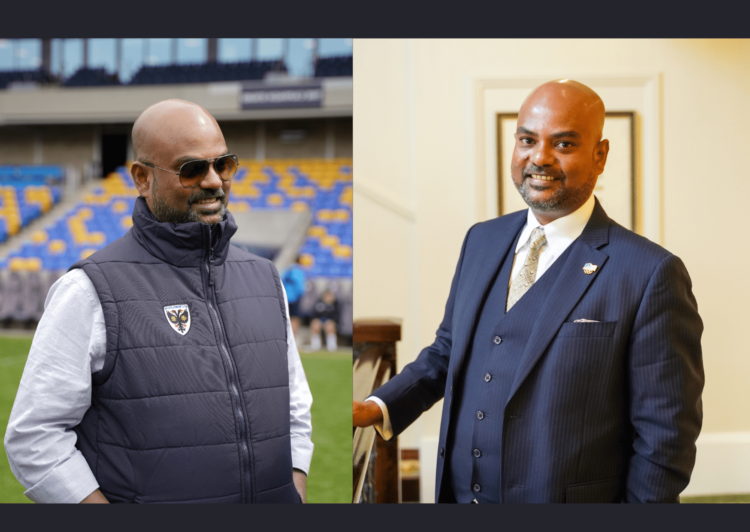 AFC Wimbledon introduces a Malaysian Indian as the new international president of their football club after undertaking a leading investment in the EFL League Two club.

Honoured to take up the new position is the Malaysian President of the Electronic Sports Federation, Datuk Ananth S. Nathan. 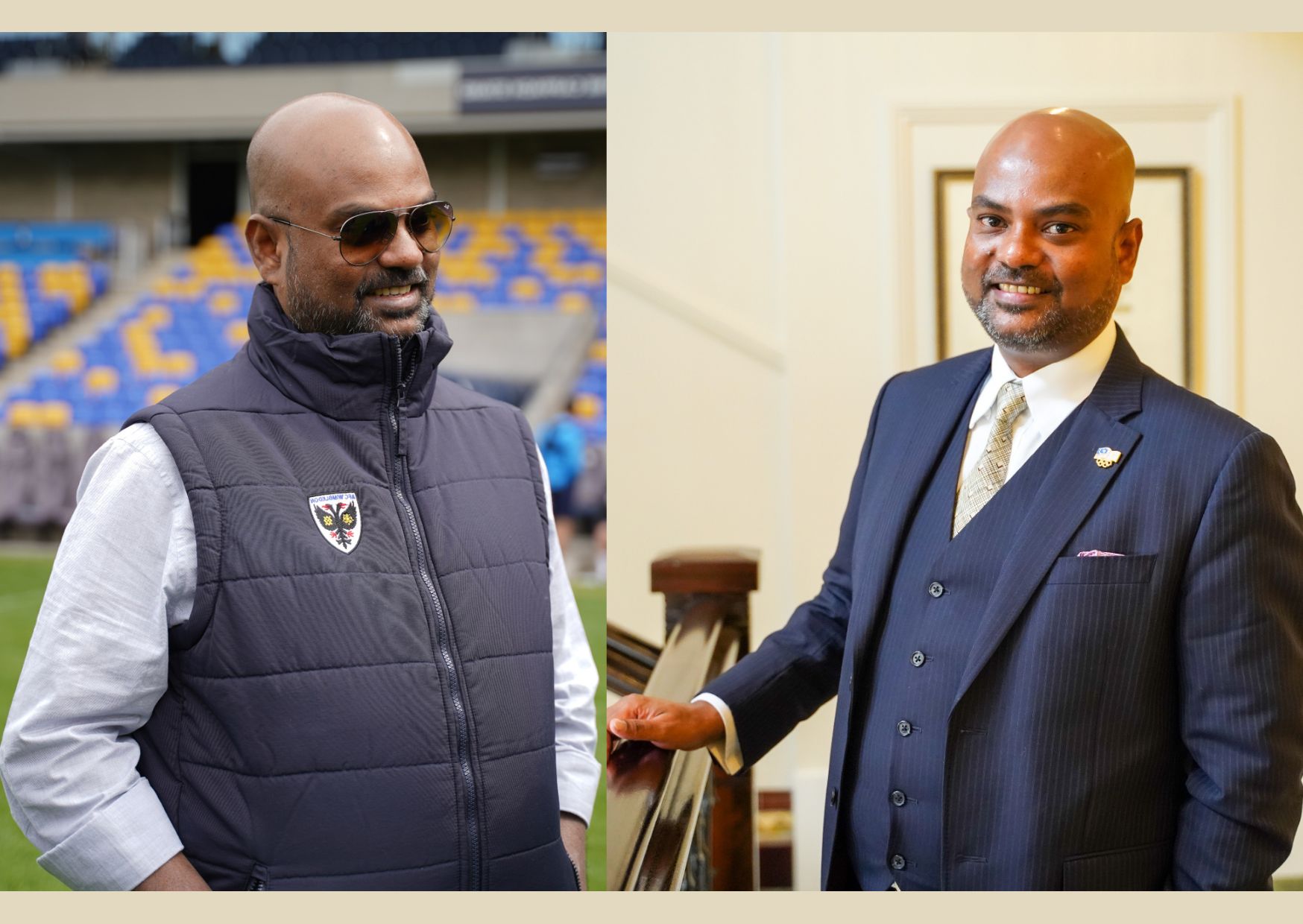 Ananth’s new investment position holds the second-largest individual stake in the Football League Two club. This makes him one of the few Asians that owns a European football team.“Football and the romantic history of the club had always been close to my heart. Thus, the first thing that made me feel warm receiving such an honor was knowing that I am part of the family now, and it never did cross my mind as an investment”, said Ananth.

Despite never having seen the current League Two team play live in their famed Plough Lane home, Ananth has become a committed supporter of AFC Wimbledon’s journey and hopes to extend through a shared community in Asia and beyond.

The businessman that’s currently investing in the club’s future also shared a unique story on how he overcame his personal life and business problems in 2010. “It was my family and friends who were the support and strength. And Wimbledon too. When I read about Wimbledon and how they fought fiercely to come back, it inspired me,” he added.

He realised there was a sign and connection when his business as well as the club in league one were growing together.

In 2002, Wimbledon FC, commonly known as the Dons, was controversially severed from the local community by the decision of a Football Association commission. The club was relocated 70 miles from their home, and replaced under a new name and ownership. This was a devastating moment for the fans, which resulted in a fan-led campaign that re-launched the club as AFC Wimbledon in the same year, maintaining the team’s legacy. The club currently holds the record for the longest unbeaten run of league matches in English senior football. Also proud winners of the FA Cup in 1988.

“When I went through the club at the museum at Plough Lane in Wimbledon, I had goosebumps. That’s the effect I want to create in Malaysia.” 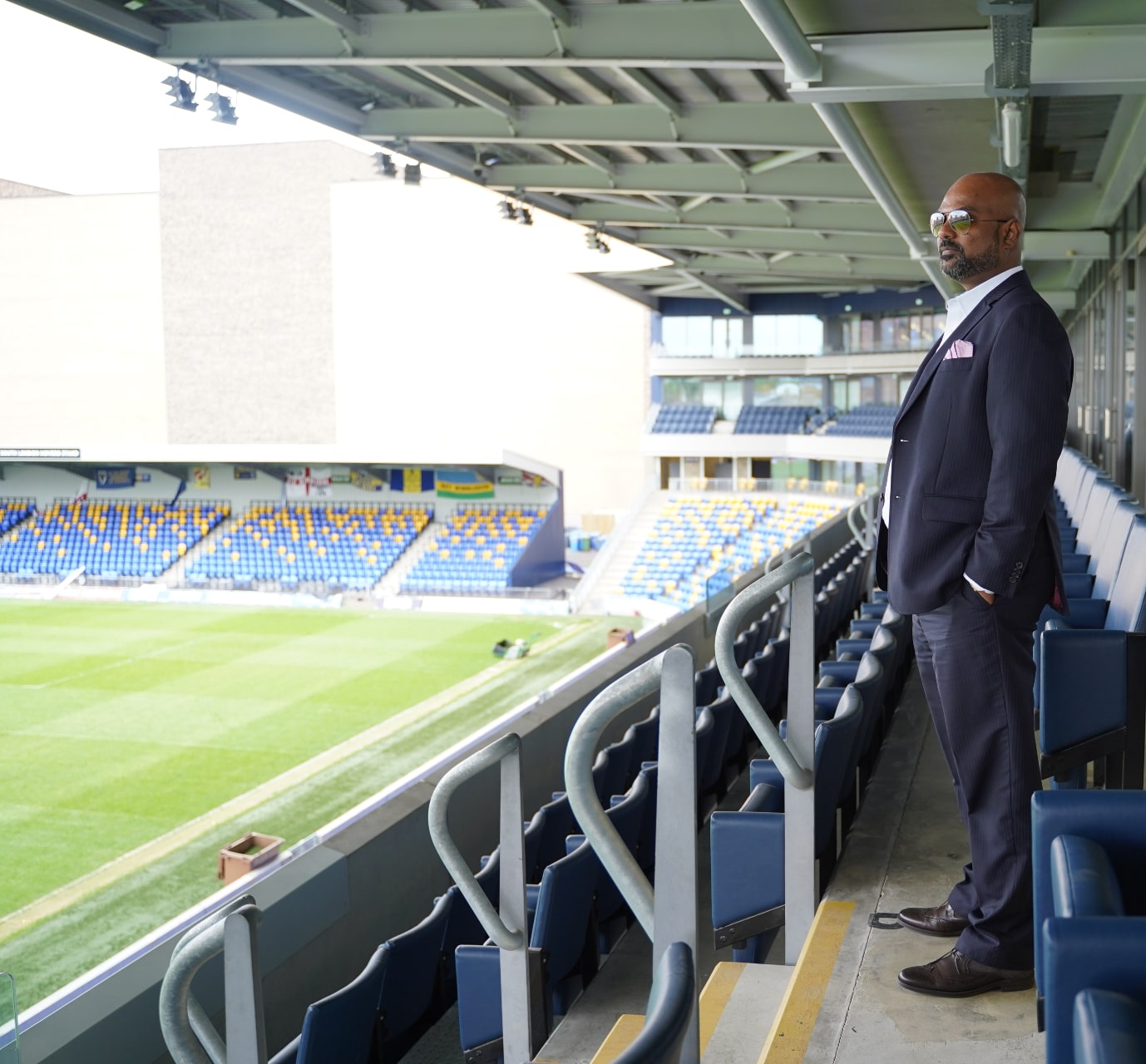 Ananth has plans to build a Wimbledon Academy in Asia and is ambitious in establishing the famous Plough Lane stadium as a leading home of Esports. He believes this opportunity will lead him to inspire an exciting new future for AFC Wimbledon.

Congratulations on the amazing news Datuk Ananth S. Nathan. Incredible milestone and you deserve the spotlight to celebrate the moment.