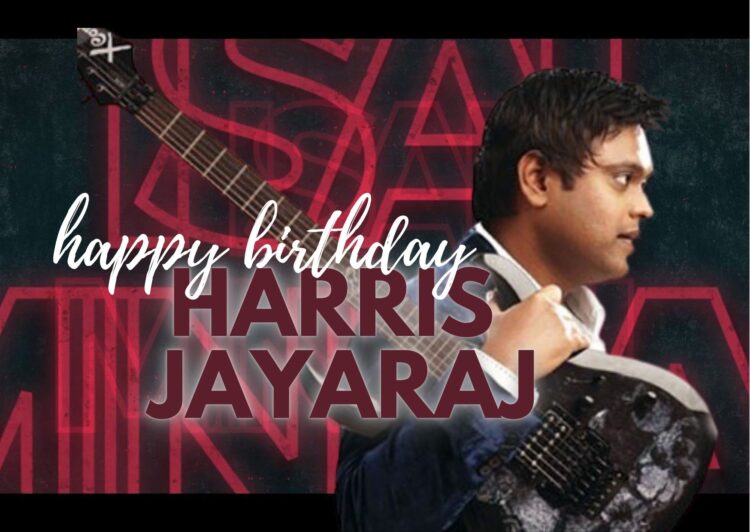 Harris Jayaraj is one of the popular South Indian composers, that worked with several leading filmmakers and actors in the Tamil industry.  His musical works and achievements have been well known to everyone, but not everyone knows most of his little facts.

Harris Jayaraj is a trained classical guitarist, and he started his musical journey in 1987. Aruljothi Balagopal and M.S.Viswanathan inspired him to choose a musical career. 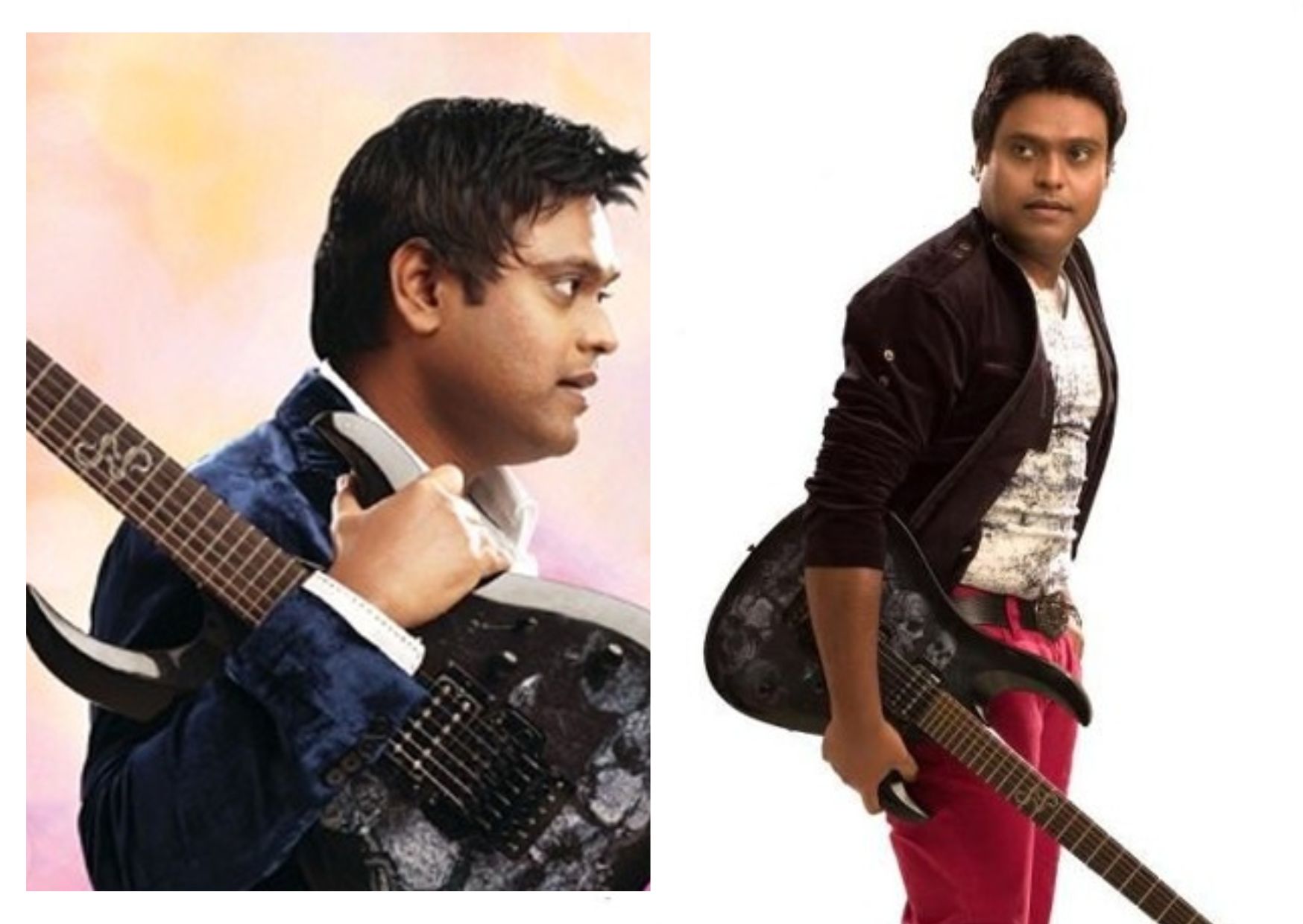 Harris Jayaraj was given a name as the isai minnal for the amazing hit songs he has produced.

Harris Jayaraj had predominantly worked with AR Rahman, Karthik Raja, Raj-Koti, and Vidhyasagar. He was working as a keyboardist and a programmer before his debut as a composer. This helped Harris Jayaraj to succeed technically as well. 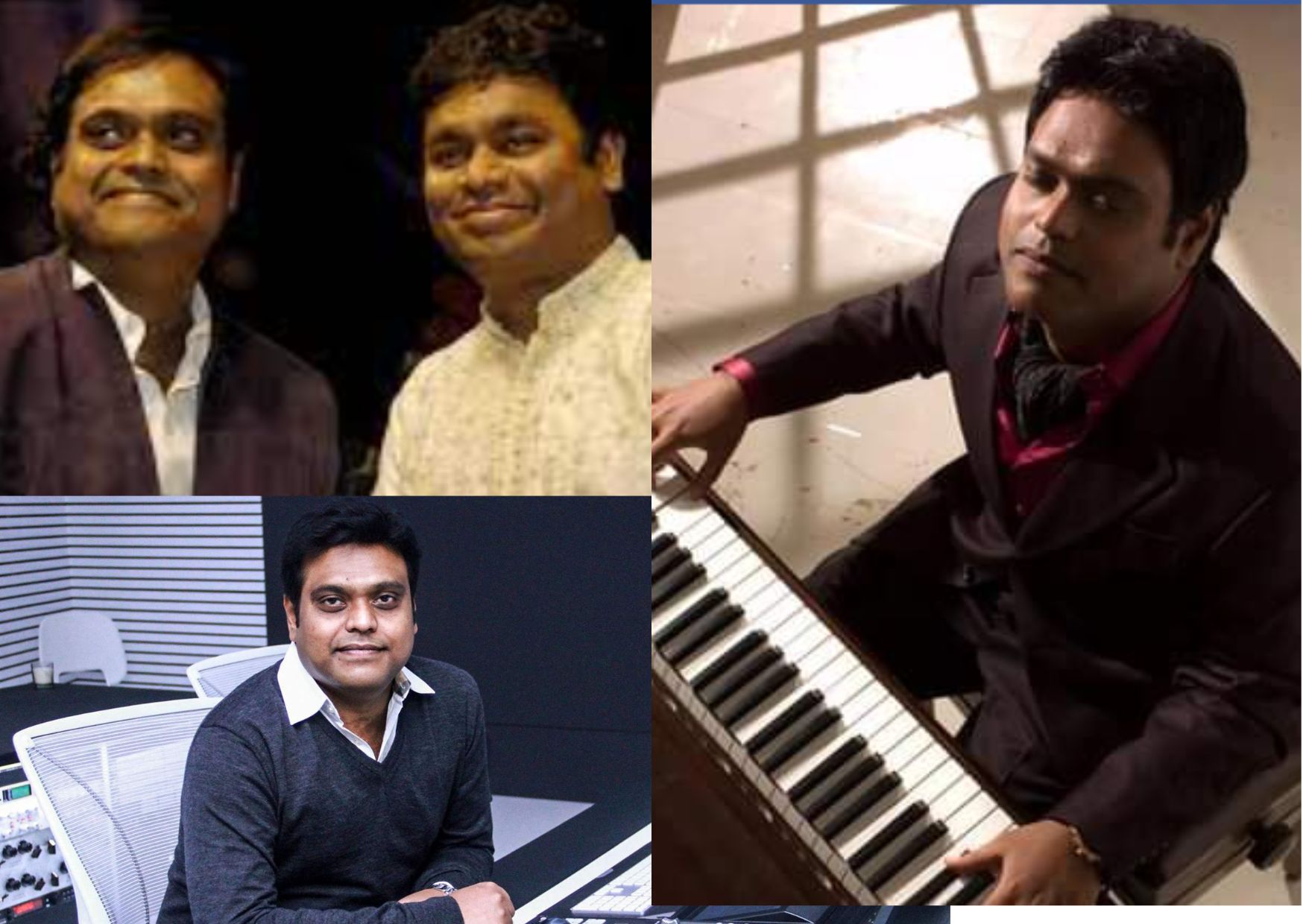 Harris Jayaraj is a kind-hearted person. He has associated with a few organizations in helping the poor and was featured in an awareness video to aid the poor and school dropout children.

This is the first time in history, Harris Jayaraj will be performing and having his very own concert in Malaysia. 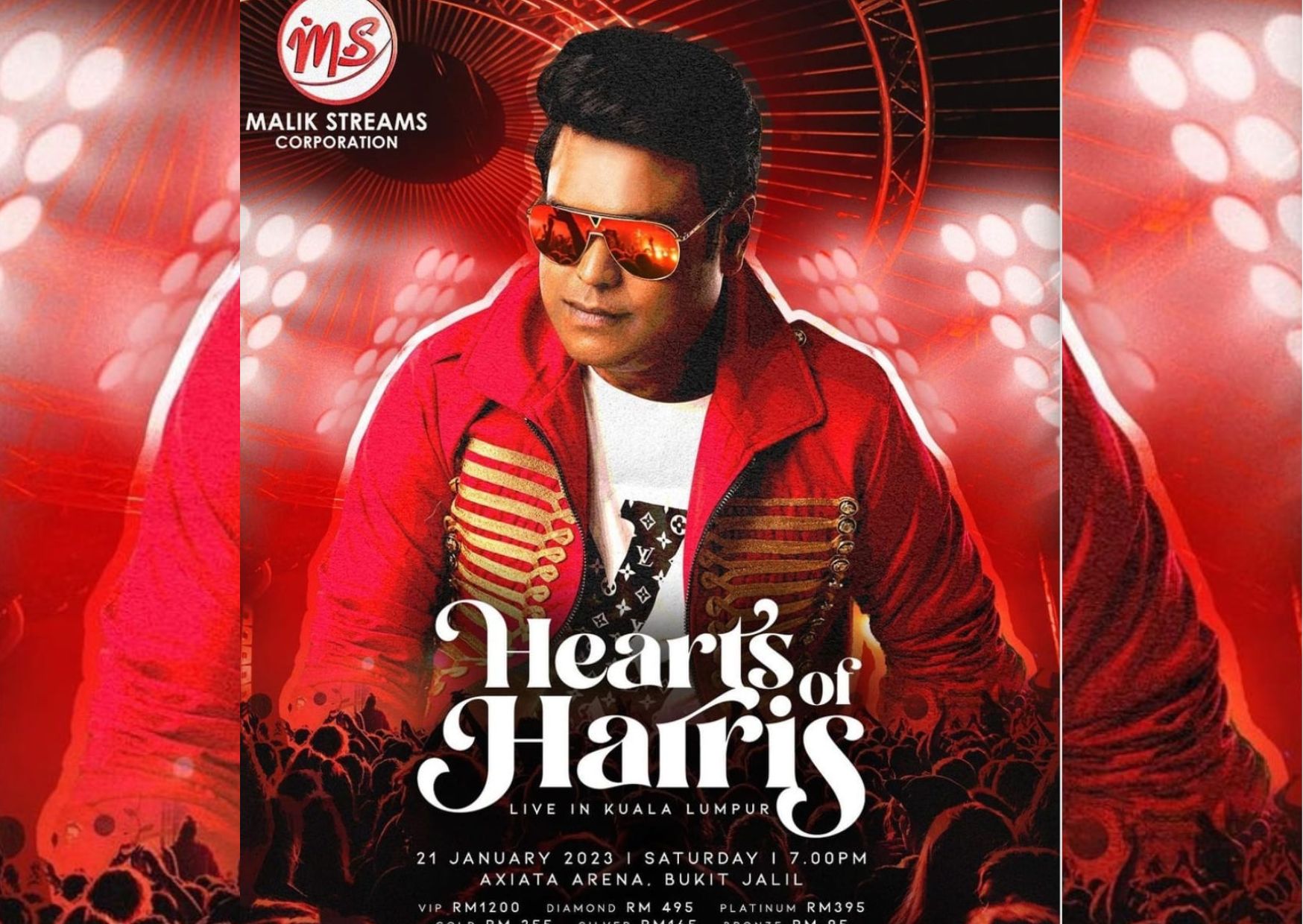 Like many musicians, Harris Jayaraj had also gone on a musical tour around the world and conducted musical shows in several locations. His musical tour happened in 2011, and the program was titled “Harris on the Edge”. He received a great response during the tour and spontaneously developed his territory.

Harris Jayaraj has always appreciated talented singers. In fact, he introduced Nakul, Nikhil Mathew, Mahathi, Saindhavi, Srilekha Parthasarathy, Madhumitha, and Suchithra Ramanathan, to the music industry. Also, he is the one, who made Vijay back to croon for the ‘Google Google’ song from ‘Thuppaki’.

Happy birthday in advance to the isai minnal, Harris Jayaraj. We are all looking forward to seeing you live soon! 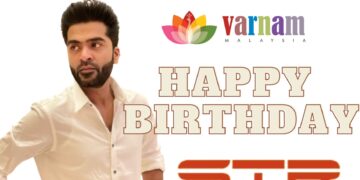