When we think of Krishna, the first thing that comes to mind is Radha. She is the gopi (milkmaid) who became lord Krishna’s favourite during the time when he lived among the gopas (cowherds) of Vrindavan. Her birthday is today, the 8th day (Ashtami) of the bright fortnight (shukla paksha ashtami) in the month of Bhadrapada and this day is celebrated as Radhashtami. 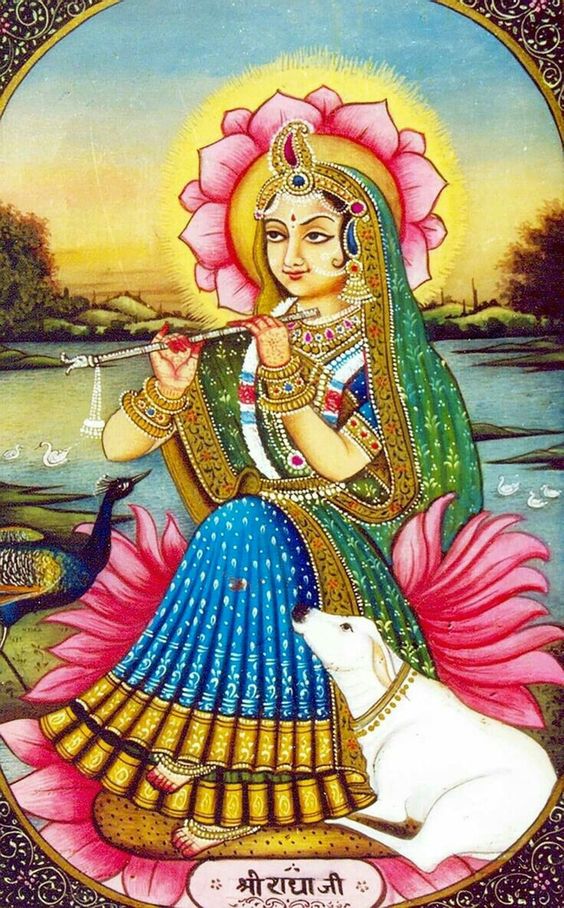 Similar to the birth of other gods in Hinduism, Radha’s birthday, Rasdhashtami is also supremely significant, as she is the divine consort, closest friend, and beloved devotee of Krishna’s lotus feet.

But, even so, why is Krishna’s devotee’s birthday celebrated? So, for that, let’s delve deeper into Radha’s birth story as well as her past life story. Many people are aware that Krishna is a reincarnation of Lord Vishnu, but did you know that Radha is the incarnation of Goddess Lakshmi? Lord Krishna and Goddess Radha were a divine couple in their previous life, according to the Brahma Vaivarta Purana. Radha is said to have not been born from the womb of her mother, similar to how Lord Krishna was born. She was eleven months older than Krishna and had not opened her eyes since birth, which made her assume that she was a blind child. 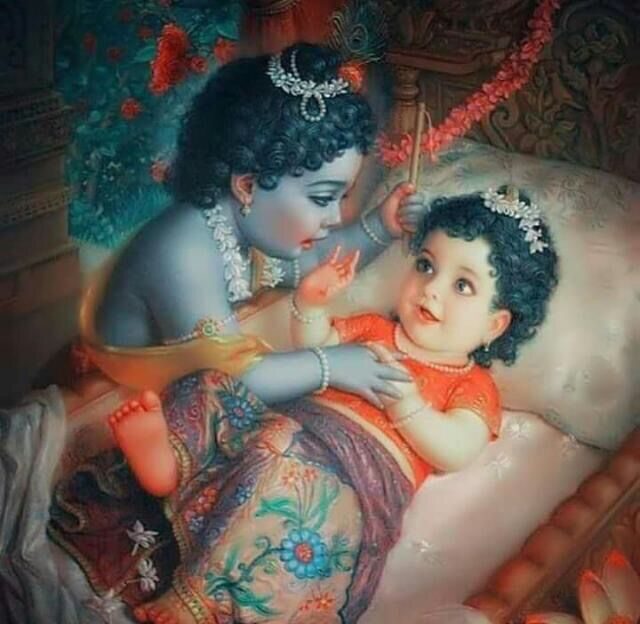 She didn’t open her eyes until she felt Krishna on the lap of Yashoda (Krishna’s foster mother). Radha, it is said, was not born and will not die. She was the invincible manifestation of Goddess Lakshmi. This is Radha’s miraculous story. 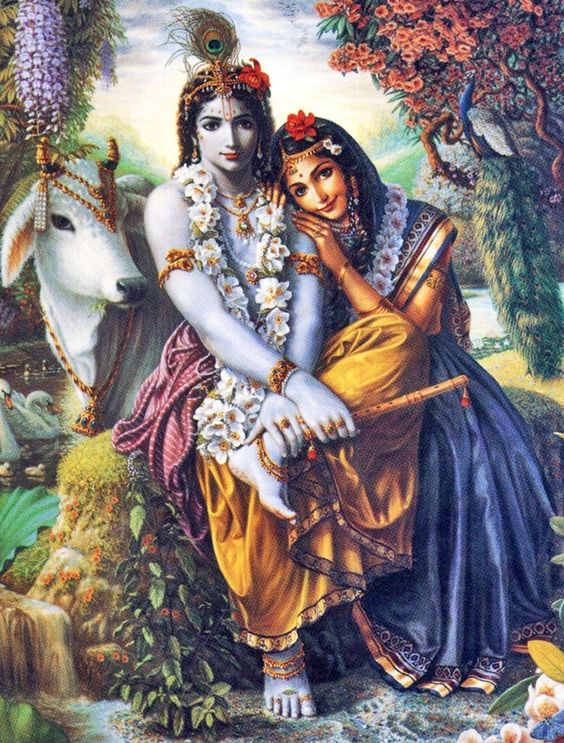 Devotees would celebrate her birthday (Radhashtami) by performing the Radha Krishna puja. They perform this puja to invoke a myriad blessings of love, peace, and happiness, to promote everlasting and divine love between couples, to bring joy and happiness into their lives, and to assist in attracting desired partners. Hence, fasting and worshipping Radhe Krishna idols, as well as chanting, is practised on this day.

Is there anything else we need to know about the divine Radha’s birthday? Please let us know in the comments section below, so that we can all share our knowledge of Krishna’s beloved.

‘Kazhugu 2’ Teaser Is Out And They Are Not Joking!

Krishna who was last seen alongside Dhanush in the sequel 'Maari 2', will soon feature in 'Kazhugu 2'. The film...

Yashika Aannand, actress and former Bigg Boss Tamil 2 contestant has been made a  guest appearance in upcoming film Kazhugu...

Telugu Actor Krishna Reveals He Has A ‘Crush’ On Arya

Telugu actor Krishna has decided to troll the Ghajinikanth star.