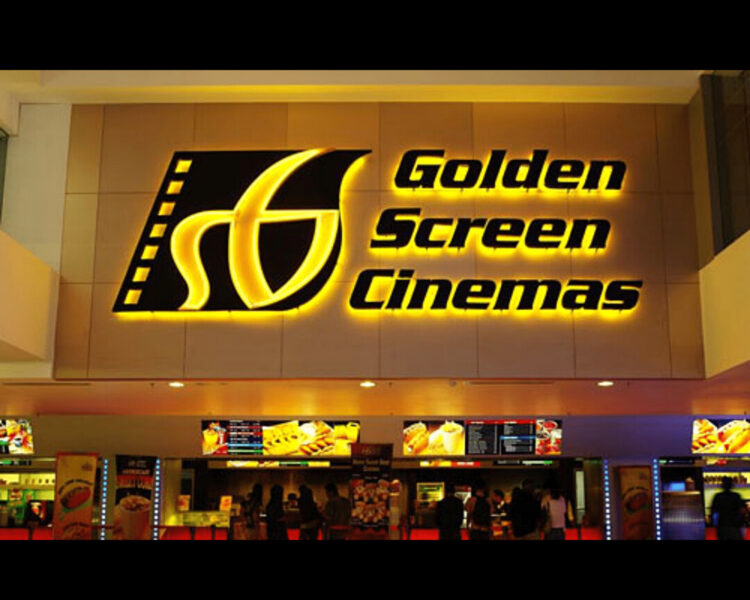 Ever been tempted to eat something at the movies but had to digress because of the insanely high prices?

Well, this question pops out in our mind whenever we are about to plan for a movie, especially on weekends. At times, we realise that cinemas at the present moment come at an insanely high pricing that keeps getting more and more unrealistic as we speak.

With that being said, the Golden Screen Cinema Sdn Bhd (GSC) has been subsequently fined a whopping amount of RM45, 000 for overcharging its customers in the sale of bottled mineral waters and potato chips.

According to Utusan Malaysia, Melaka Domestic Trade and Consumer Affairs Ministry Director Norena Jaafar said the cinema operator was profiteering from the sale of 600ml of Spritzer mineral water and 75gm of Mister Potato potato chips.

Wow, that’s quite a lot man! Now, we get to know why the hole in our pocket gets wider with every visit to the cinemas.

The fine was imposed after the court reviewed testimony from three prosecution witnesses and four defence witnesses, as well as submissions from both prosecution and defence counsel.

“(Session Court Judge) Nariman Badruddin has ruled that the defence had failed to raise reasonable doubt on a charge of the prosecution’s case.”

GSC committed the offense at Dataran Pahlawan Melaka Megamall, Jalan Merdeka, Bandar Hilir, Melaka. On the other hand, GSC had requested a lenient penalty on the ground as it was their first-time offence, citing a technical factor, claiming that the company had only increased the price for both items for a slightly bigger profit margin.

Speaking about the hilarious snacks price, let’s wait for GSC’s official statement in regard with this current issue!