Recently, Forbes published their highly anticipated Malaysia’s 50 Richest List. Four Malaysian Indian men have made it to this list. 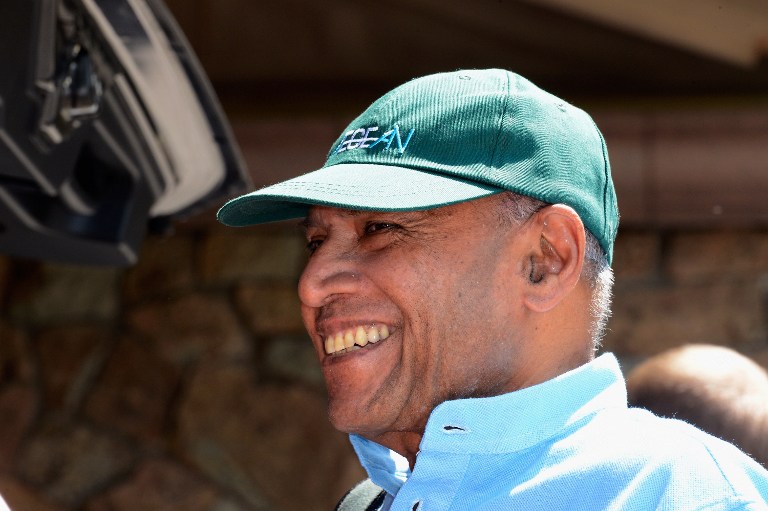 The 81-year-old former oil trader remains one of Malaysia’s wealthiest businessmen through his private vehicle Usaha Tegas Sdn Bhd, which owns many major companies in the country as well as globally. His holdings include stakes in telecom outfit Maxis, media firm Astro Malaysia Holdings and oilfield services-provider Bumi Armada. This year, Forbes put his wealth at $5.9B billion, making him the third-richest man in Malaysia, eclipsed only by Robert Kuok and Quek Leng Chan 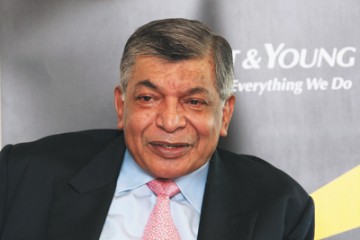 The 75 -year-old prominent Malaysian businessman is the current executive chairman of Westports Malaysian Sdn Bhd, one of Malaysia’s leading port operators. He ranks at number 15 on the Forbes list, his net worth hitting $1 billion. Tan Sri G also known as the country’s first homegrown marketing guru for steering his company to become Asia’s leading cargo and freight player. 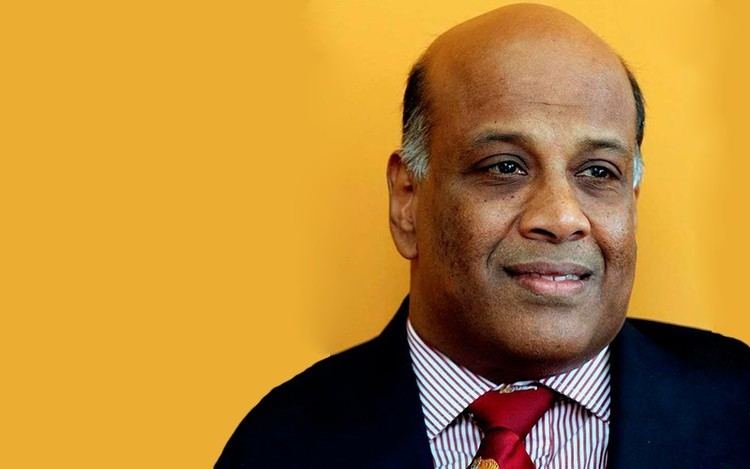 Ranked at number 19 is Tan Sri Dr Sir Ninian Mogan Lourdenadin. Known to be a man who prefers a low profile, Tan Sri Ninian is the principal shareholder and CEO of MBF Holdings, a Malaysian services conglomerate operating in Malaysia, Fiji, Papua New Guinea, and Australia.

The bulk of his wealth comes from land holdings across the U.S., Papua New Guinea, Fiji and Malaysia. This avid antique collector is actually a trained and certified doctor. 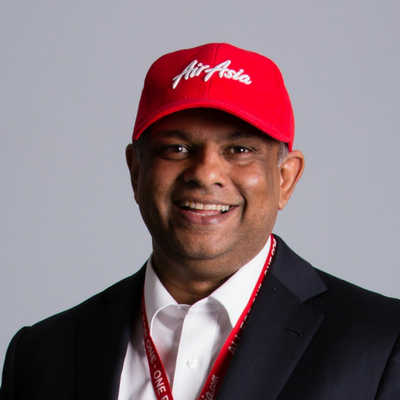 Tony Fernandes is a household name, being the founder of Tune Air Sdn Bhd, the company that introduced the first budget no-frills airline, AirAsia to Malaysians. The 56 -year-old entrepreneur’s net worth at $335 million, ranking him at number 41 on the Forbes list of Malaysia’s Richest. Fernandes managed to turn AirAsia, a failing government-linked commercial airline, into a highly successful budget airline public-listed company. He has since founded the Tune Group of companies. He is also the majority shareholder of Queens Park Rangers Football Club.

Check out the complete list of Forbes Malaysia’s 50 Richest here.